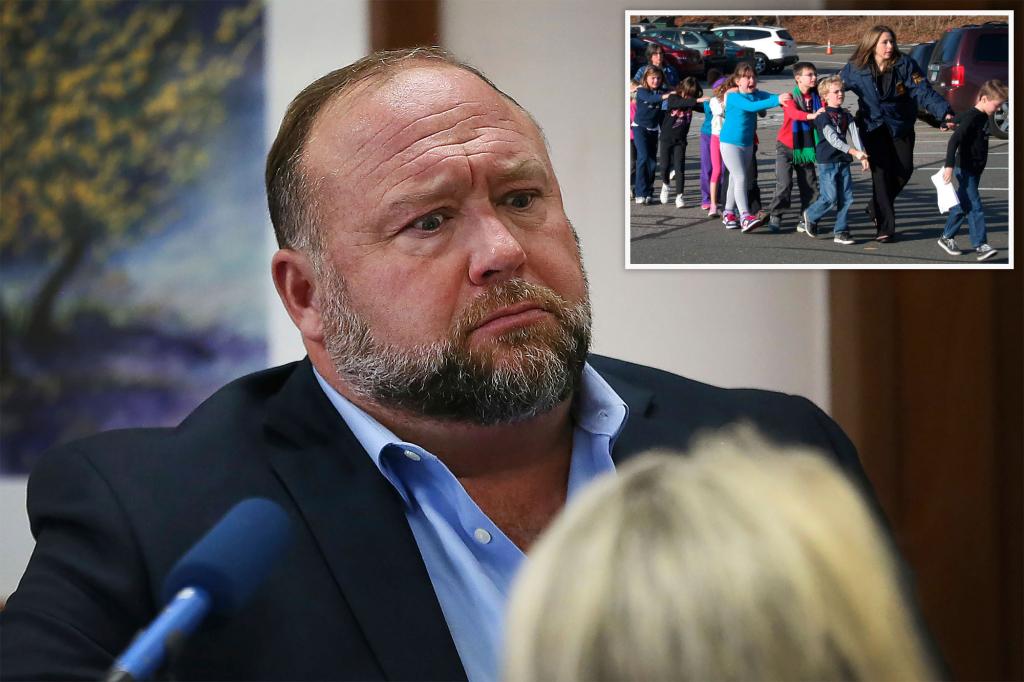 Alex Jones has been ordered to pay $4.1 million in compensatory damages to parents of the Sandy Hook school shooting victims.

Lawyers for the families of Sandy Hook victims had requested $150 million, while Jones’ lawyers had asked he pay just $8 compensation in the defamation case.

The verdict was signed by 10 members of the 12-person jury, NBC reported.

Jones admitted on the stand Wednesday that the 2012 school shooting that left 20 first-graders dead was “100% real.”

The far-right Infowars founder also admitted that it was “absolutely irresponsible” to falsely claim that the massacre was staged as a means to push gun control during his testimony.

Jones told the jury that any verdict over $2 million would “sink” his company, but added, “I think it’s appropriate for whatever you decide you want to do.” 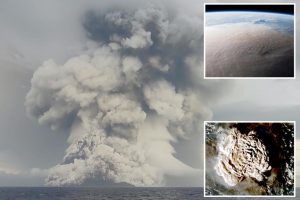 Next postYep, my father really catfished me