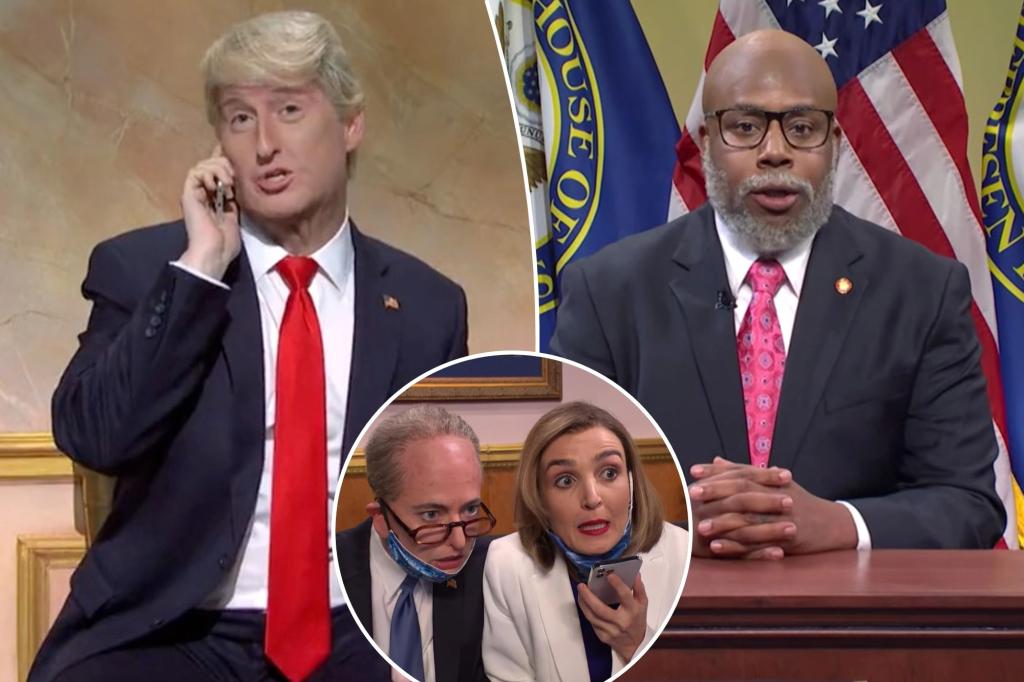 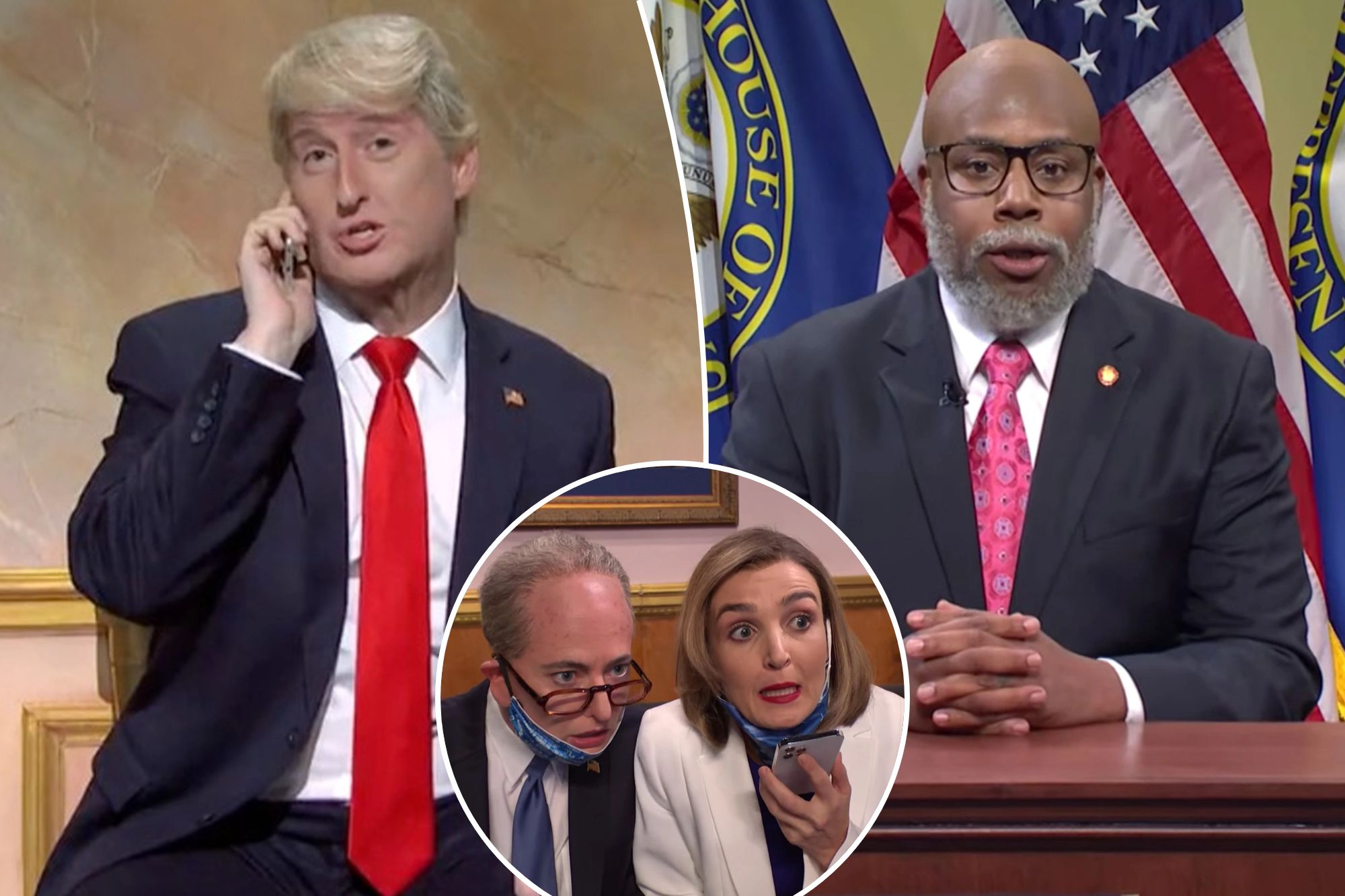 “Saturday Night Live” opened with its latest episode Saturday night with a sketch that took aim at Donald Trump and the House select committee investigating the Jan. 6 riot.

“One person is responsible for this insurrection, Donald Trump, and one person will suffer the consequences: me,” said Wyoming Rep. Liz Cheney, played by Heidi Garner, after holding hands with her “best friend” Rep. Bennie Thompson (Kenan Thompson).

Thompson let his panel-mates know that after presenting evidence they would all get the chance to enjoy “a little treat,” and showed off a tin of cupcakes, one of which was stolen by Rep. Adam Kinzinger (Andrew Dismukes).

After taking turns around the panel condemning the insurrection and taking jabs at its participants, the camera panned to a video of Trump (James Austin Johnson) taken the day before the election. Trump, while sitting on the toilet and taking a phone call, brags that the election votes don’t matter and that Apollo Creed is a close friend of his.

The audience audibly gasped when Austin Johnson’s Trump asked, “Is Pence dead yet?”

Megan Thee Stallion, the episode’s host and musical guest, presented a monologue in which she took pride in recent accomplishments, such as mastering a British accent, and looked toward the future.

The rapper then teased the news that her Los Angeles home had been robbed while she was in New York prepping for her ”SNL” hosting duties.

“I would like to address a certain incident that I’m sure it’s on everybody’s mind,” she teased.

“No, I don’t know why Popeye’s took dirty rice off the menu!” 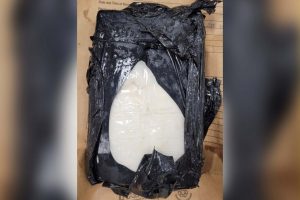 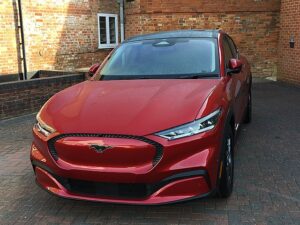 Next post US Guidance in EV tax given guarded welcome by EU.