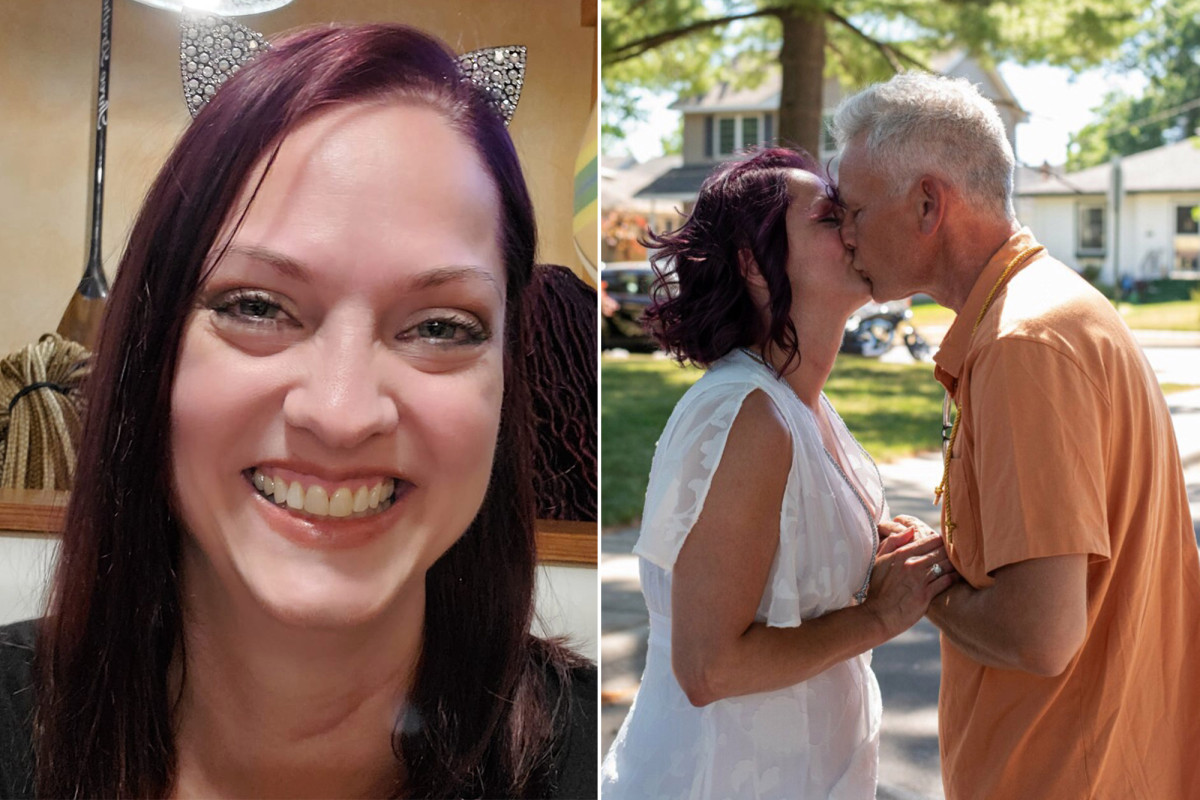 An Air Force veteran in Minnesota was allegedly killed by her ex-husband just days into her new marriage, according to a report.

Lauri Anne Deatherage, 48, was found fatally shot Friday in her home in Robbinsdale, where cops were called for a welfare check, the Star Tribune reported.

Deatherage, formerly known as Lauri McCloud, married fellow Air Force veteran Billy Deatherage on June 13 – which was also her birthday — and planned on moving to Arkansas to live with her new hubby, the newspaper reported.

“Our time was cut short by an atrocious act,” Deatherage, 53, told the newspaper. “We had been married for less than one week before she was taken away from me.”

Cops took a 64-year-old man into custody with help from other agencies following a 10-hour standoff at a home in Brooklyn Center, where police tracked down her ex-husband, the Star Tribune reported.

Robbinsdale police said in a statement to The Post that Deatherage appeared to be the victim of a homicide that was not “random in nature.”

Prosecutors expect to make a charging decision by Monday afternoon, according to Coleman, who confirmed a prior domestic relationship between the victim and suspect.

“She would’ve been relocating with me,” Billy Deatherage told the Star Tribune, adding that he’s a “train wreck” following the shocking slaying.

Deatherage said he initially met his wife three decades ago while stationed at the Grand Forks Air Force base in North Dakota. The pair reconnected about four years ago before he popped the question this spring, the Star Tribune reported.

“Can’t wait to see who shows up today,” Lauri wrote on Facebook. “Getting married on my birthday … (I’ll never forget the anniversary!)”

A photo on Deatherage’s Facebook profile, which says he lives in Bentonville, shows him on bended knee while proposing to Lauri.

Civil court records cited by the newspaper show that Lauri Deatherage, a medically retired disabled vet, finalized a divorce roughly three years ago. She served in the Air Force in the early 1990s before working for two decades at the Minnesota Renaissance Festival, according to the report.

“Lauri was loved by literally hundreds and hundreds of people and she touched so many lives in so many positive ways,” the widower continued. “She was a good soul.” 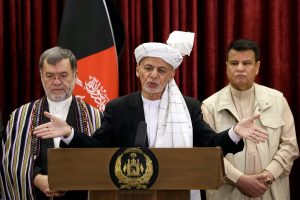 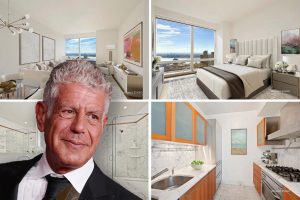