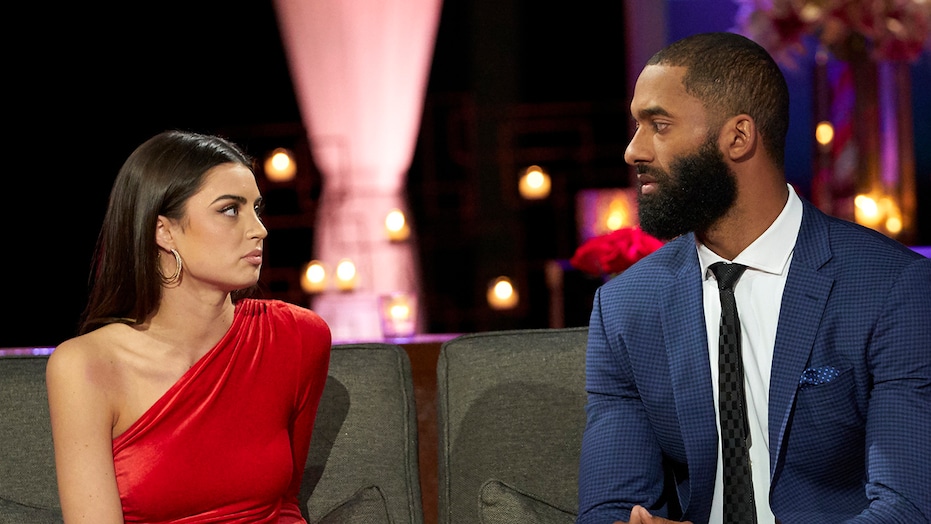 Kirkconnell was accused of bullying and racism by various people

Matt James has already ended his relationship with Rachael Kirkconnell, the winner of his season on “The Bachelor.”

The reality star, 29, revealed during the “After the Final Rose” special that he ended things with Kirkconnell, 24, after she was involved in a scandal that included claims of racism against her.

In January, Rachael was accused by a TikTok user of formerly bullying her for dating Black men — James himself is Black — before another user accused her of liking racist photos online.

Things reached a boiling point when photos resurfaced featuring Kirkconnell at an old-South, Antebellum-themed party while in college.

James said that the photos were “incredibly disappointing” to him, and it was “devastating and heartbreaking” to learn of her past behaviors, though he initially brushed them off.

“You wanna believe that you know your person better than anybody else knows your person, and while all this controversy’s swirling around, who Rachael is, things that she might have attended, and pictures that she liked and people that she’s associated with,” said James, according to Entertainment Tonight.

“Before Rachael addressed anything or Chris Harrison spoke on anything, I’m trying to be there for her, and I dismissed them as rumors, because that’s what they were to me,” he continued. “You hear things that are heartbreaking, and you just pray they’re not true. And then, when you find out that they are it just makes you question everything.”

The fallout from Kirkconnell’s behavior resulted in host Chris Harrison’s temporary exit from the franchise, as he seemingly defended her actions in an interview with alum Rachel Lindsay.

James said he had a hard time moving past Kirkconnell’s actions however, noting that having grown up in the South, he faced racism often.

The reality star said he was able to check in with himself when Kirkconnell publicly apologized.

“It was in that moment and the conversation that I had that [I realized that] Rachael might not understand what it means to be Black in America,” he explained, adding that they’re no longer together.

“If you don’t understand that something like that is problematic in 2018, there’s a lot of me that you won’t understand. It’s as simple as that,” he said. “You know what was a long time ago? Plantations… I would ask those same people who are so triggered, to bring that same energy to supporting folks of color who are asking for change.”

The star noted that he doesn’t believe anyone to be “irredeemable” and plans to see Kirkconnell “do the work that she’s committed to doing.”

Kirkconnell also addressed the breakup during the special.

“I was very blindsided, but once that initial reaction went away, I thought about how strong I thought our relationship was. So for him to end things, he must have been very, very hurt by everything,” she recalled. “It was hard because I lost the love of my life, but in the process of that, I hurt him while doing so.”

She added: “I love him so much, and I always will. I do feel like I finally do know what real love feels like.” 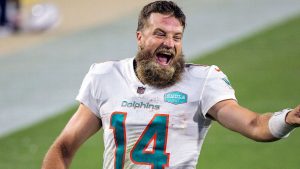 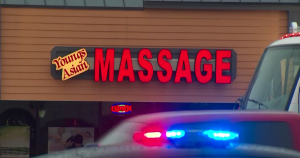 Next post At least 8 killed in shootings at 3 Atlanta-area spas, one suspect in custody

Inside David Schwimmer’s ‘crappy summer jobs’ before he landed ‘Friends’

Tribeca Film Festival 2021 was the weirdest movie fest ever

The surreal world of ‘Inside No. 9’ returns on BritBox