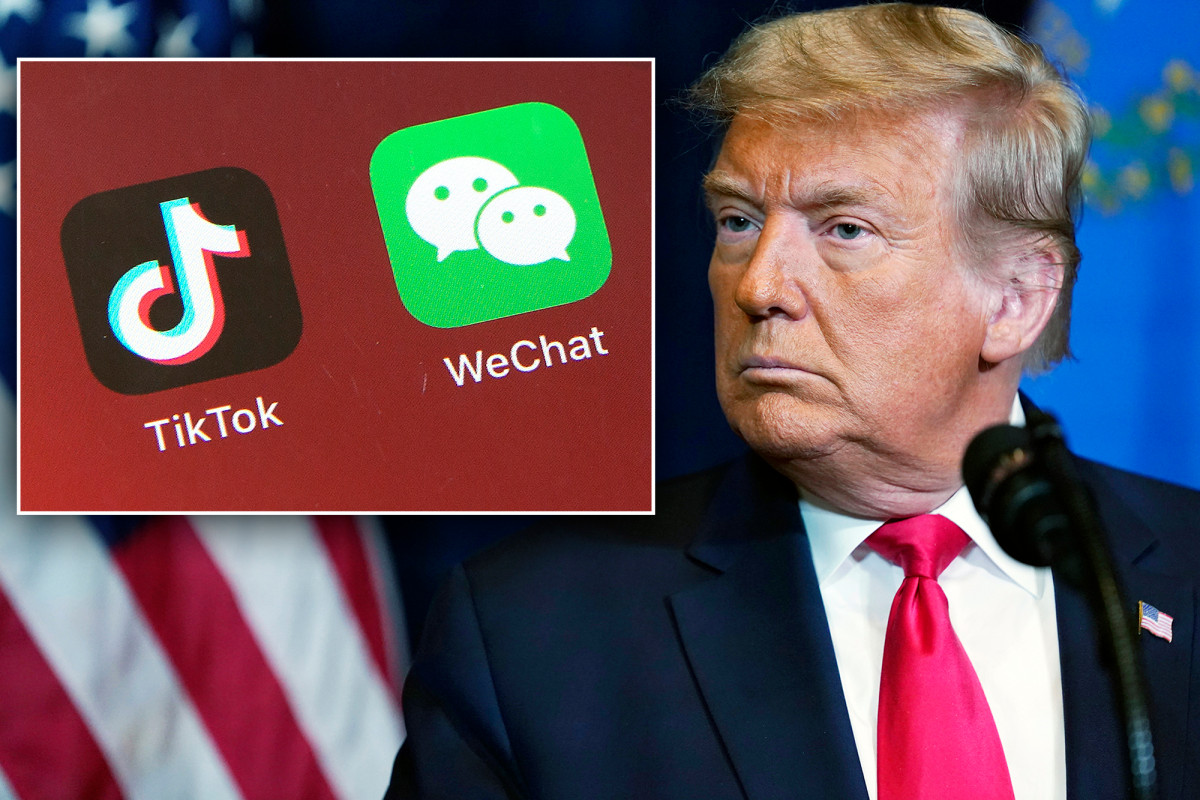 President Biden is withdrawing Trump-era executive orders that sought to ban new downloads of TikTok and WeChat — and is ordering a Commerce Department review of security concerns posed by the popular apps, the White House said Wednesday.

His new executive order directs the department to undertake what officials described as an “evidence-based” analysis of transactions involving apps that are manufactured or supplied or controlled by China, Reuters reported.

Officials are most concerned about apps that collect users’ persona data or have connections to Chinese military or intelligence activities.

The department also will make recommendations on how to further protect Americans’ genetic and personal health information, according to senior administration officials.

Former President Donald Trump’s administration had sought to block new users from downloading the Chinese-owned TikTok and WeChat apps and ban other technical transactions that the platforms both said would effectively block their use in the US.

The courts blocked those orders and they never took effect. 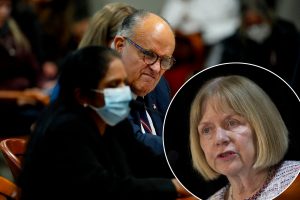 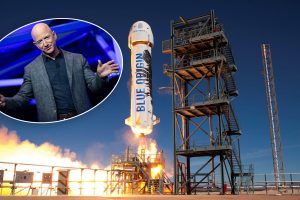