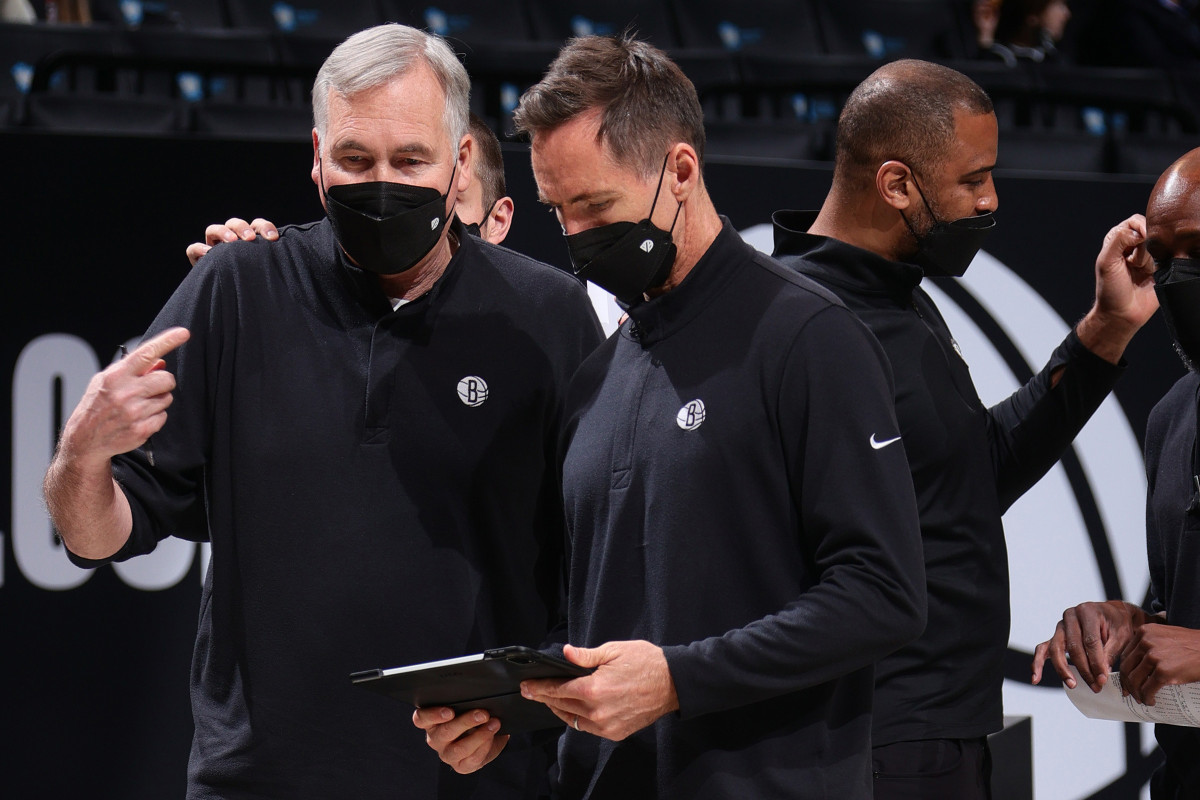 Winning the championship next season with James Harden, Kevin Durant and Kyrie Irving is still the Nets’ goal. Nothing changes there after losing in the second round to Milwaukee.

Whether rookie coach Steve Nash will have to restructure his coaching staff remains to be seen.

His right-hand man, Mike D’Antoni, is a top candidate for the Trail Blazers opening. D’Antoni’s agent, Warren LeGarie, is close with Blazers general manager Neil Olshey. In addition, coaching sources believe Nets assistant Ime Udoka has a legitimate shot at the Celtics job. Udoka had a strong showing when he was a Knicks candidate.

Other neophytes going for the Portland job reportedly are Becky Hammon, Dawn Staley and Brent Barry, who have interviewed. The Blazers are trying to make point guard Damian Lillard happy and D’Antoni’s speedball offense could be a boon rather than hiring a head coach with no experience.

The Nets did that and it didn’t work in the end. Nash got outcoached by Bucks’ Mike Budenholzer in the final two games as his Nets ran out of steam in overtime Saturday.

The decision to play a compromised Harden all 53 minutes backfired in Game 7 as he shot 2-for-12 from 3-point range. Durant, too, played all 53 minutes and it caught up to him in overtime.

It was unclear if Harden had asked Nash to play the entire game and Nash didn’t address it during his postgame press conference when he said multiple times Harden played on “one leg.’’

“It didn’t look like Steve had a Plan B, C or D,’’ one coaching source said.

Nets president Sean Marks took a gamble on Nash, who had never been an assistant coach. Marks passed on Tyronn Lue, who was hired by the Clippers and managed to get to the Western Conference finals, where they lost Game 1 to the Suns, 120-114, on Sunday. Lue’s Clippers eliminated the Quin Snyder’s Jazz despite losing Kawhi Leonard with a serious knee injury midstream.

Now Nash and Marks may have to restock the coaching staff if D’Antoni and Udoka move on. 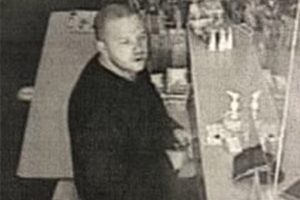 Next postWoman kidnapped by triple murder suspect convinces him to surrender