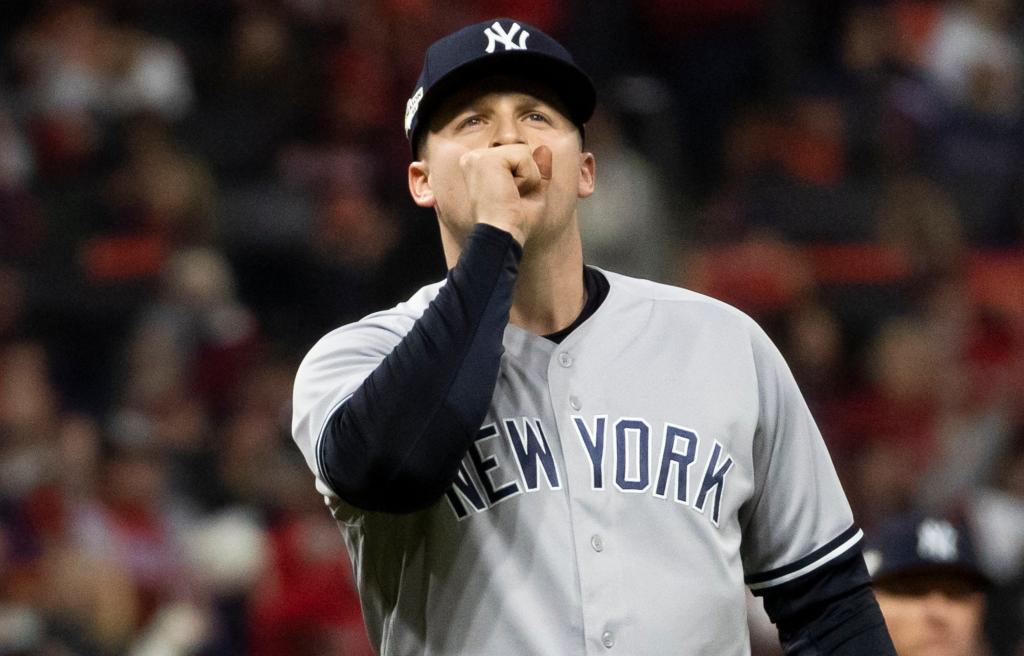 CLEVELAND — Unexpectedly thrust into a difficult ninth-inning jam with Game 3 of the ALDS on the line, Clarke Schmidt climbed one strike away from somehow getting out of it alive.

One slider later, Schmidt was walking off the field in the midst of a wild Guardians celebration.

Taking the spot normally reserved for Clay Holmes, whom manager Aaron Boone later said was only available in an emergency, Schmidt served up the walk-off single to Oscar Gonzalez in the Yankees’ devastating, 6-5 loss to the Guardians on Saturday night at Progressive Field.

After Lou Trivino, Jonathan Loaisiga and Wandy Peralta were all used following Luis Severino leaving the game in the sixth inning with a 4-2 lead, Schmidt was manager Aaron Boone’s choice in the ninth.

“I got up a few different times [in the bullpen] throughout the game, and I knew that when Wandy went back out there [to start the ninth], I was probably facing [Amed] Rosario,” Schmidt said.

Schmidt entered in a 5-3 game with runners on the corners, one out and the heart of the Guardians’ lineup due up. Rosario greeted him by lining a single to left field to cut the lead to 5-4, which prompted a mound visit by pitching coach Matt Blake.

Jose Ramirez then hit a soft liner to shortstop that Isiah Kiner-Falefa, shaded toward second base in the shift, cut off to keep the tying run at third with the bases loaded.

After Schmidt struck out Josh Naylor, he threw three straight sliders to Gonzalez to get into a 1-2 count. But he went back to the slider again on the low-and-outside corner, and Gonzalez laced it back up the middle to win it.

“We wanted to throw an expand slider there,” Schmidt said. “He put a good swing on it, and credit to him. I felt like I made some quality pitches throughout the inning, and they put some quality swings out there. They’re a gritty bunch. It was a really good swing.”

Schmidt was asked whether he questioned the pitch selection with four straight sliders to Gonzalez.

“It’s probably my best pitch, so definitely want to lean on it in a situation like that,” he said. “You maybe could set it up a little bit better, thinking back on it, but [catcher Kyle Higashioka] and I felt like that was probably the best pitch to go with. We executed the spot, and he executed the swing. So sometimes, you gotta give credit to the hitter.” 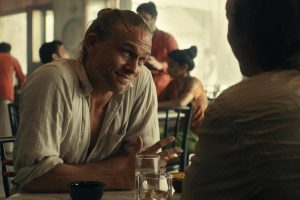 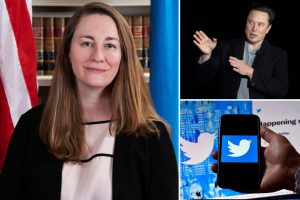