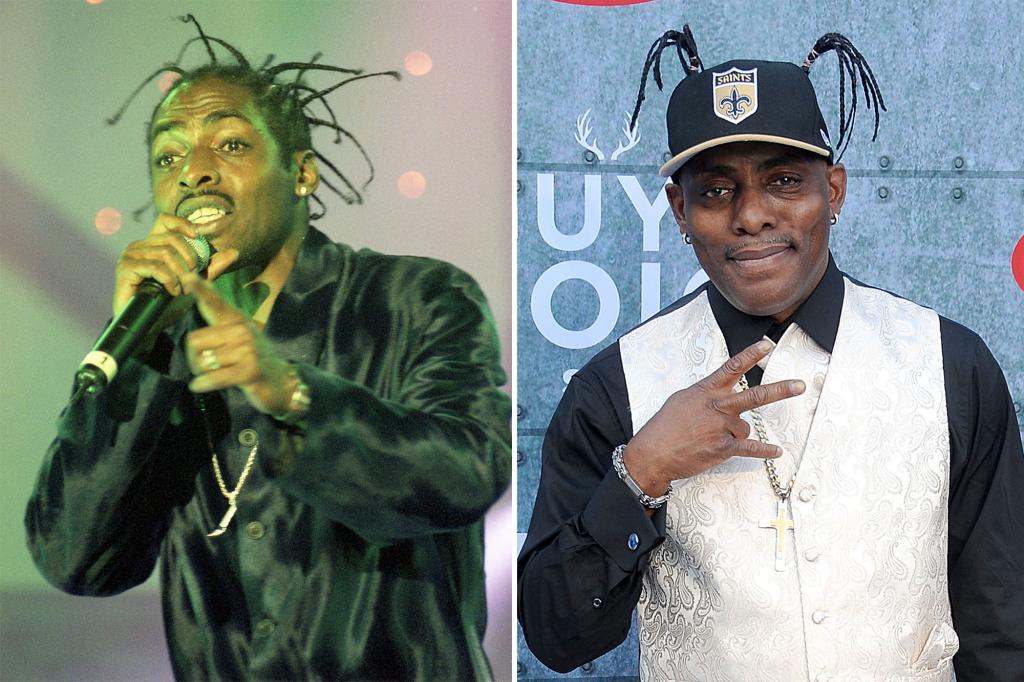 Severe asthma may have been a contributing factor in Coolio’s death, according to a report.

The “Gangster’s Paradise” rapper struggled with the condition over the years, and even traveled with several inhalers to use onstage, TMZ reported Monday, citing friends of the hip-hop star.

Coolio’s family has told investigators his history with asthma, the site said. Coolio, whose legal name was Artis Leon Ivey Jr., died from cardiac arrest according to his manager, although an official cause of death has not yet been released.

According to the Asthma and Allergy Association of America, 4,145 people died from asthma in 2020.

Coolio was found dead last week in a bathroom, after his friends grew worried about him and broke down the door, TMZ said.

Paramedics reportedly spent 45 minutes performing CPR on the lifeless rapper before he was officially pronounced dead.

He was said to be “very happy” and taking pics with fans at the Houston airport days before his death. 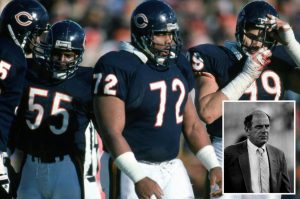