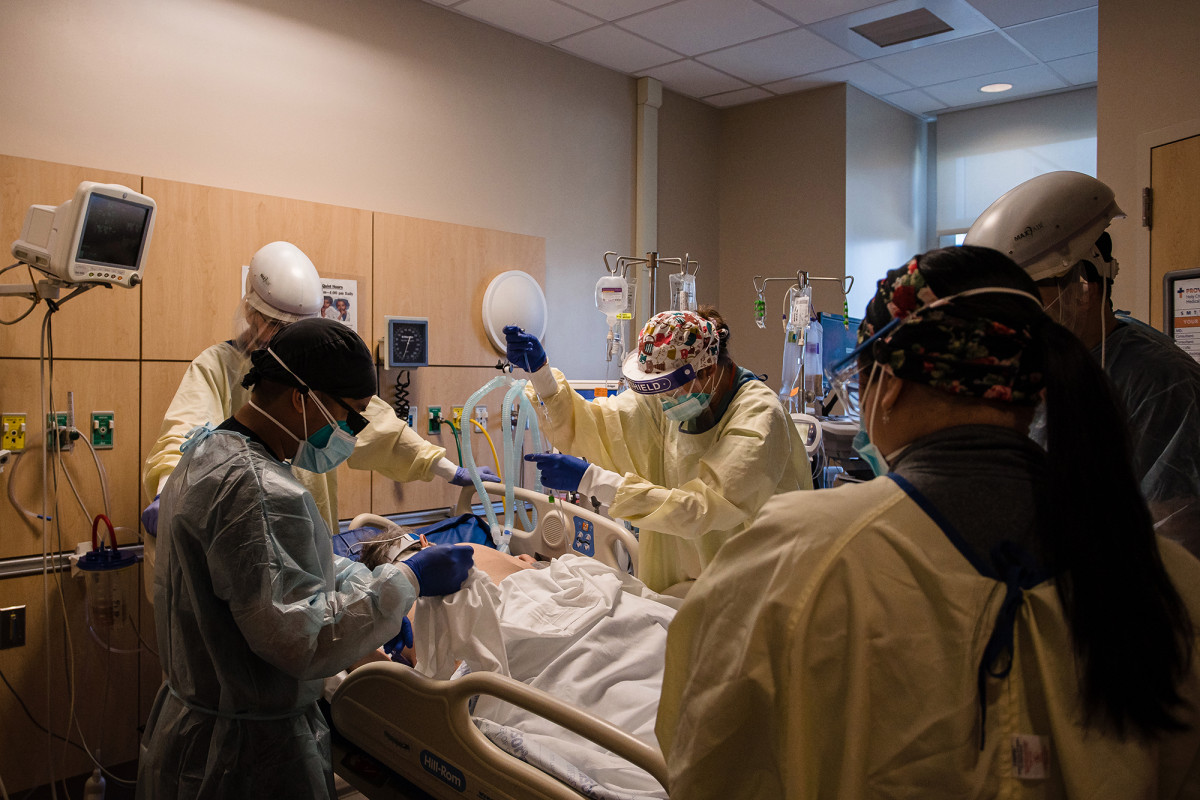 Coronavirus cases in the US have jumped in recent days – approaching the numbers seen during the summer surge when the average daily count reached almost 70,000.

While the nationwide infection levels are far below January’s peak of around 250,000 new cases daily, the US has averaged 65,700 new infections each day in the last week, CNN reported.

That figure is a 22 percent spike from the previous week, when the total was near 2021’s lowest level, according to Johns Hopkins University data.

Despite the uptick in cases, the daily death toll has fallen markedly from its winter peak but remains elevated at nearly 1,000 deaths per day, based on the Hopkins data.

In an effort to speed up the vaccination efforts, many states are expanding eligibility guidelines for who qualifies to get the Pfizer/BioNTech, Moderna and Johnson & Johnson jabs.

On Tuesday, the coveted shots became available to New Yorkers aged 30 and over, while those 16 and older can begin scheduling appointments and get vaccinated starting April. 6.

“Some states are willing to make a broader population eligible to be vaccinated and tolerate the fact that the first two or three weeks of that are going to be messy,” Gottlieb said on CNBC’s “Squawk Box” on Wednesday.

“Once a state opens eligibility wide open, a lot of people are going to complain that they’re going onto the website and can’t get an appointment. It’s going to take a couple weeks to work that excess demand off,” he added.

On Monday, President Joe Biden said that 90 percent of adults in the US will be eligible for vaccinations by April 19.

Meanwhile, hesitancy about getting the jab may be waning.

A survey by the Kaiser Family Foundation showed a decrease in respondents saying they want to “wait and see” about getting the shot — with 17 percent of respondents selecting that answer in March compared to 39 percent in December, according to CNBC.

But in March, 13 percent of respondents said they would “definitely not” get a vaccine and 7 percent said they would only get one if required for work, school or other activities.

On Wednesday, Pfizer said its vaccine was 100 percent effective in a study of children aged 12 to 15.

Previous postSince the Oscar-Nominated ‘Collective,’ Much and Little Has Changed 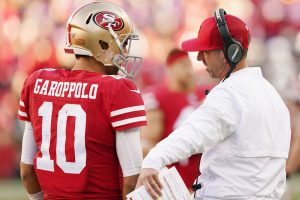 Next postKyle Shanahan sure Jimmy Garoppolo ‘pissed off’ by 49ers trade

Desperate ways Afghans are trying to flee the country

CDC removes guidance for phasing out masks in schools