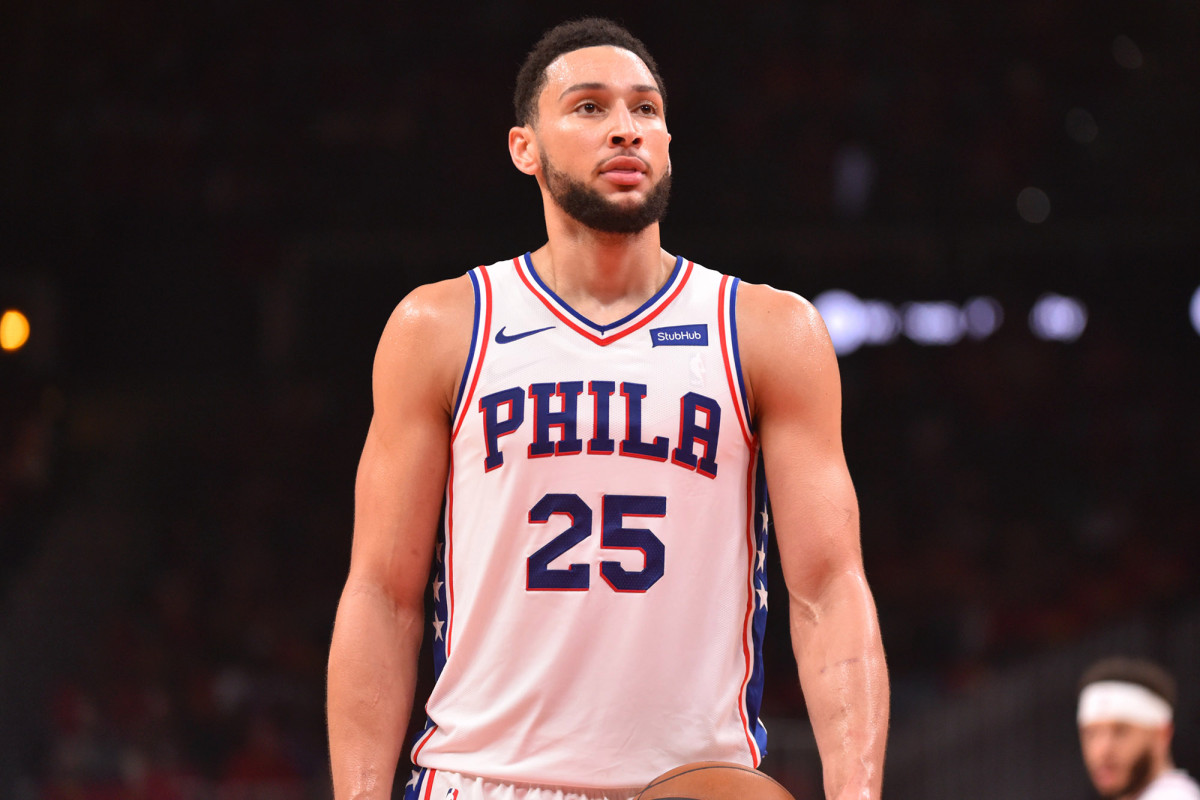 Doc Rivers isn’t too sure about his star point guard.

After Philadelphia’s 103-96 Game 7 loss to Atlanta on Sunday, Rivers was asked if he believes Ben Simmons is a championship-level point guard.

“I don’t know the answer to that,” the somber coach said following Simmons’ five-point performance in Game 7.

The 24-year-old didn’t attempt a shot in the fourth quarter in five of the seven games in the series against the Hawks. He attempted two in the final frame of Philadelphia’s Game 1 loss, and one in Game 3, which the Sixers won 127-111. Throughout the series, he averaged just 9.8 points per game.

Simmons also shot just 15-for-45 (33%) on foul shots against Atlanta and 34.2% from the line for the 2021 playoffs overall, according to ESPN Stats & Information. Those numbers account for the worst free throw percentage in NBA playoff history for a player with at least 70 attempts.

The three-time All-Star was aware of his own struggles, and admitted as such.

“I ain’t shoot well from the line this series,” Simmons said after Game 7.

“Offensively, I wasn’t there. I didn’t do enough for my teammates. … There’s a lot of things that I need to work on,” he admitted.

Late in Game 7, Simmons had a wide open opportunity for an uncontested dunk and awkwardly gave up the ball to Matisse Thybulle — another blunder the point guard was roasted for on social media.

Embiid seemed to call Simmons out for missing the “open shot” after the game, saying that the team “didn’t get a good possession.”

Sunday’s playoff exit marks the third time in the last four seasons the Sixers were eliminated in the Eastern Conference semifinals. Meanwhile, the fifth-seeded Hawks advance to take on the Bucks. Game 1 is set for Wednesday in Milwaukee.

Simmons, the No. 1 overall pick in the 2016 NBA Draft, just finished the first year of his five-year $177 million contract with the Sixers. Philadelphia’s second-round playoff elimination has raised questions about whether or not it’s time to pull the plug on the Simmons-Joel Embiid pairing.

Is “The Process” over in Philadelphia? 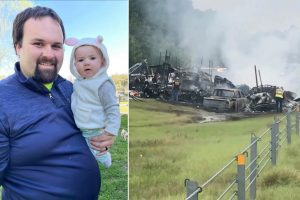 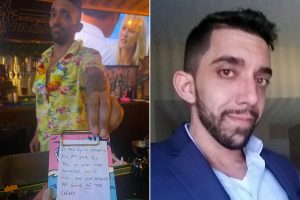 ‘I caused a lot of harm’