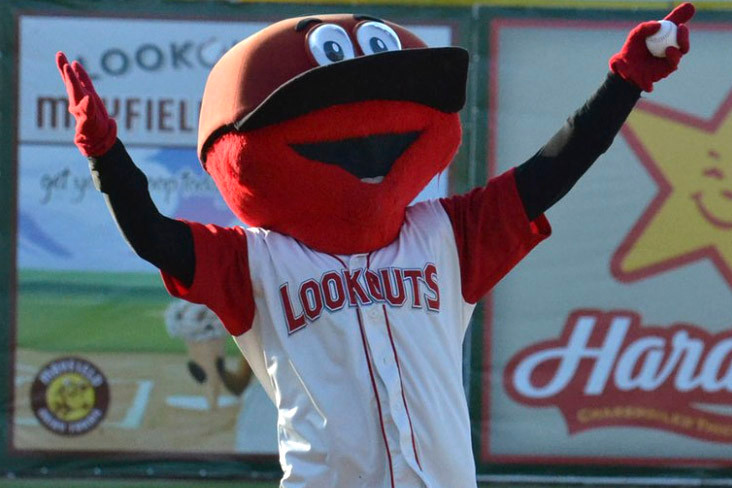 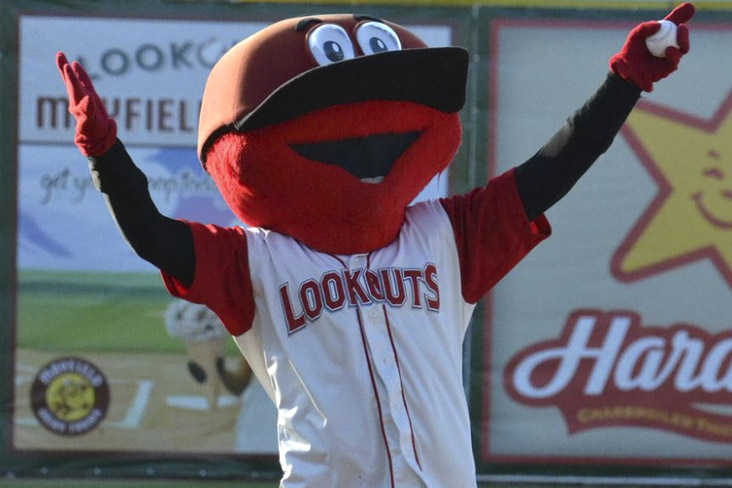 CHATTANOOGA, Tenn. — This would have been no way for minor-league baseball to return.

Police were asking “Where’s Looie?” after a minor league baseball team in Tennessee reported its team mascot was stolen from its ballpark.

Thankfully, the mascot appears to be recovered with the team thanking authorities on Twitter.

The Chattanooga Lookouts told authorities that the costume of its mascot Looie was stolen from an office at AT&T Field on Tuesday, according to a Facebook post from Chattanooga police. The Lookouts said “hundreds of dollars worth of merchandise and equipment were also stolen.”

Looie’s head looks like a big red baseball cap, with a black brim for a nose.

The Lookouts kick off their season at home on May 4. 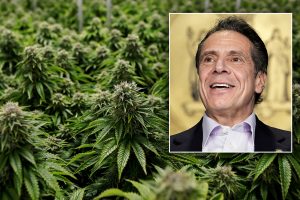 Previous postGov. Cuomo signs bill legalizing recreational marijuana in NY
Next postSince the Oscar-Nominated ‘Collective,’ Much and Little Has Changed

Denise Lewis: I eavesdropped on fellow Olympians having sex