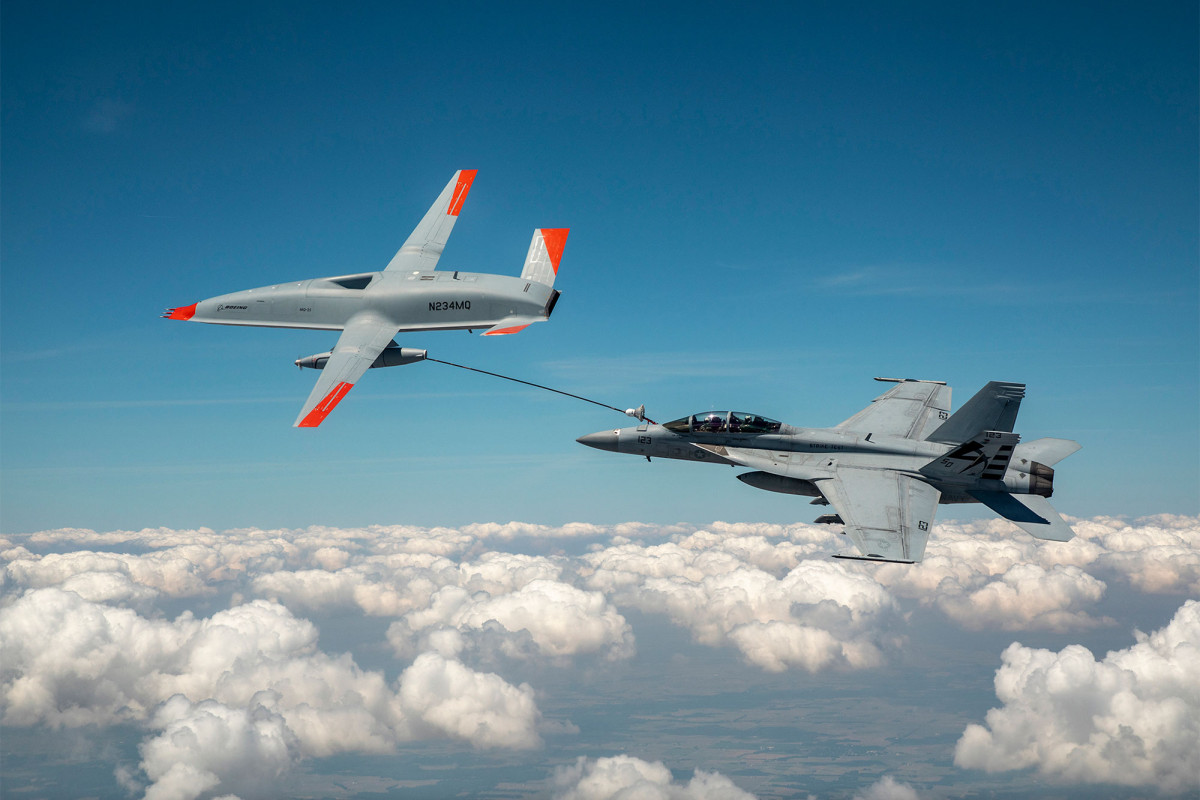 Talk about premium service at the pump!

A new Navy drone successfully refueled a fighter jet in midair on Friday — the first time a manned receiver aircraft has ever gotten gas from unmanned tanker — according to a press release.

The MQ-25 Stingray drone attached itself to a Navy F/A-18 Super Hornet that took off from MidAmerica Airport in Illinois, the site of a Boeing test program for the drones, officials said.

The fighter jet pilot tailed the drone at the same speed until the vehicle was able to attach its probe-and-drogue system to the plane’s tank and pump it full of fuel from a pod under its wing, according to the release.

“MQ-25 will greatly increase the range and endurance of the future carrier air wing — equipping our aircraft carriers with additional assets well into the future.”

In addition to refueling airborne planes, the drone is expected to improve Naval intelligence, surveillance and reconnaissance operations, officials said. Under the program, the Boeing-Navy drones are expected to free up manned tankers for other missions.

Tests on the tanker drone will continue over the next several months, before military officials hope to develop a fleet of 20 MQ-25A drones that will be based out of Naval Base Ventura County in California, according to Millitary.com.

“The MQ-25 is foundational to the Navy’s Unmanned Campaign Framework and is the first step toward a future fleet augmented by unmanned systems to pace the evolving challenges of the 21st century,” officials said. 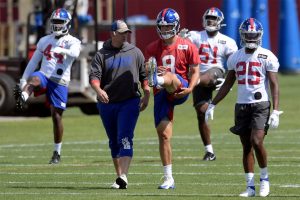 Previous post Giants have no excuse not to win NFC East 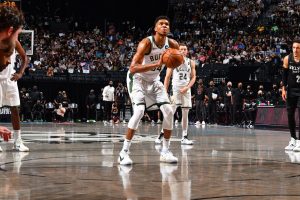 Apple AirPods Pros are $59 off on Amazon for Prime Day

Amazon has major markdowns on iRobot vacuums for Prime Day

The best Amazon Prime Day TV deals to shop in 2021