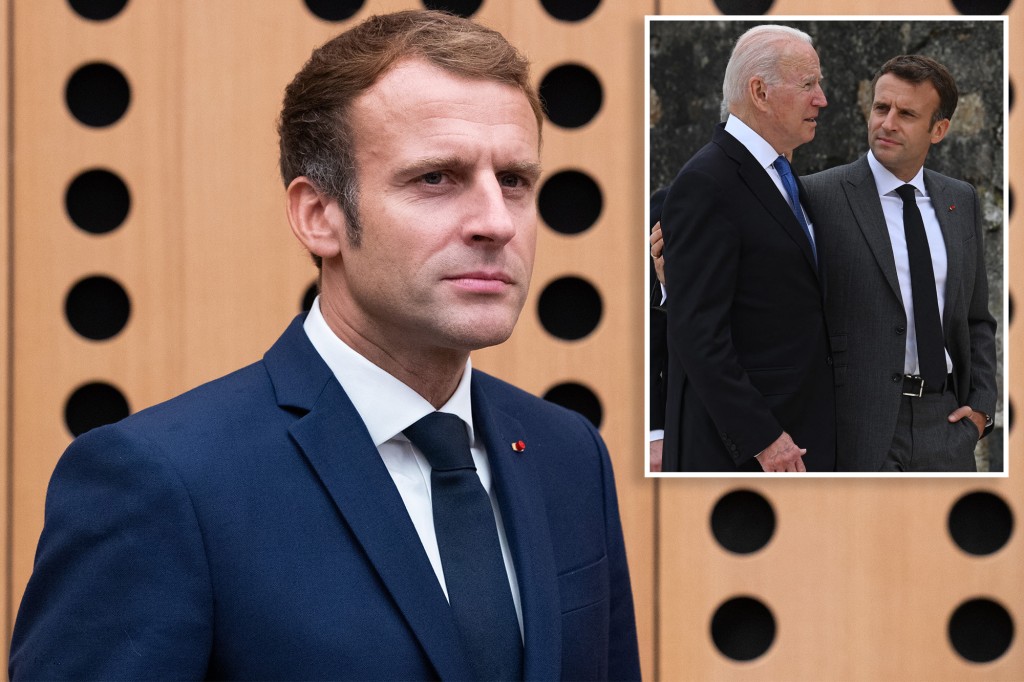 The relationship between the United States and France remains frosty despite efforts by the Biden administration to mend diplomatic damage — with the French president telling the press he “will see” how the two nations can re-engage after the French took the US nuclear submarine deal with Australia and the United Kingdom as a “stab in the back.”

Late Tuesday, the same day US Secretary of State Antony Blinken met with French officials, French President Emmanuel Macron was asked if he was confident that President Biden is recognizing France’s importance as an ally.

“We will see,” Macron told Politico as he arrived for an EU leaders’ meeting in Slovenia.

“I just believe in facts,” he added. “I do hope. I do think it’s feasible. I do think it’s more productive for both of us. I will see. And I think we scheduled to discuss together mid-October, we will catch up during the G20 and I think it will be the right occasion to see how we can re-engage very concretely.”

Last month, after Biden announced the US nuclear submarine partnership with Australia and the UK, dubbed AUKUS, France was insulted at not being included after the French and Australian governments had already worked out a similar deal. French officials slammed the announcement, calling it a “stab in the back.”

“It is really a stab in the back. We built a relationship of trust with Australia, and this trust was betrayed and I’m angry today, with a lot of bitterness, about this breach,” French Foreign Minister Jean-Yves Le Drian told France Info radio at the time.

“This brutal, unilateral and unpredictable decision reminds me a lot of what [former President Donald] Trump used to do,” he added, referring to Biden’s predecessor. “I am angry and bitter. This isn’t done between allies.”

“The American choice to exclude a European ally and partner such as France from a structuring partnership with Australia, at a time when we are facing unprecedented challenges in the Indo-Pacific region, whether in terms of our values or in terms of respect for multilateralism based on the rule of law, shows a lack of coherence that France can only note and regret,” the French embassy in DC said in a statement.

France pulled all its ambassadors from the US and Australia in retaliation, and canceled a gala in Washington, DC, set to take place at the French embassy.

Biden and the White House flew into damage control amid the fallout, boosting the US-France relationship and pointing to Australia for answers on why the Oceanic nation pulled out of its deal with France.

Additionally, the president spoke with Macron and in a joint statement admitted to botching the AUKUS agreement.

“The two leaders agreed that the situation would have benefitted from open consultations among allies on matters of strategic interest to France and our European partners. President Biden conveyed his ongoing commitment in that regard,” the statement read.

The Biden administration continues its efforts to rectify the situation this week, with Blinken and national security adviser Jake Sullivan visiting Paris.

Despite the efforts, Macron is still holding out for Biden’s actions over his words. 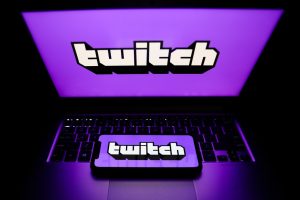 Next post A 13-inch tear in a line was logical the wellspring of a California oil slick. Here’s the means by which it might have arrived