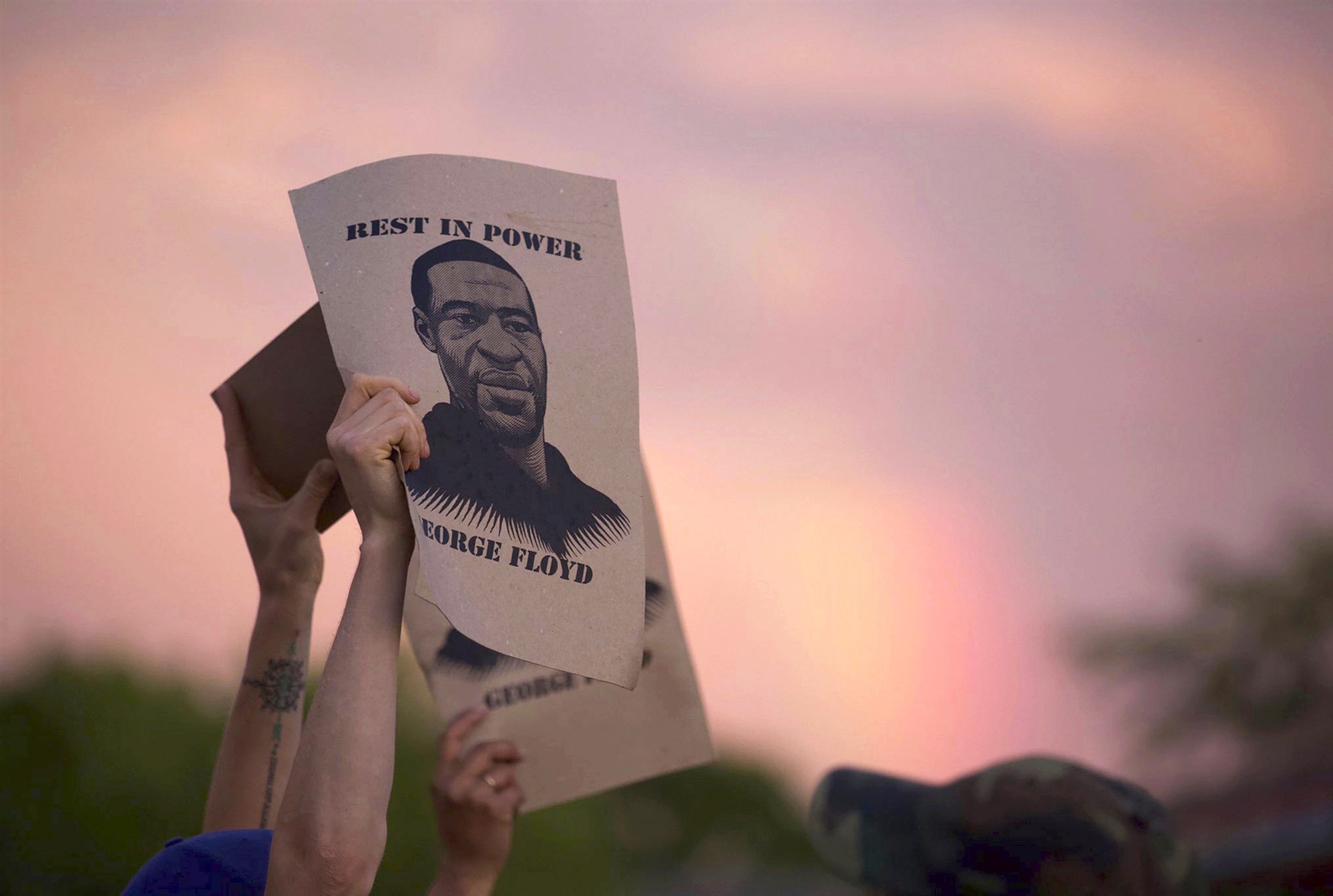 “The Department will have zero tolerance for this type of behavior,” the police department tweeted.

Los Angeles police have launched an internal investigation after officers were reported to have shared a Valentine’s Day image of George Floyd with the caption “You take my breath away.”

The Los Angeles Police Department is also looking into whether the image, which was reported by the Los Angeles Times, was created by a police employee.

“At this point the department has not identified any actual postings in the workplace or identified that it was in fact our department employee who created the image,” the police department tweeted Saturday.

Police did not respond to a request for more details Sunday.

Floyd, a Black man, died May 25 after ex-Minneapolis police officer Derek Chauvin, who is white, knelt on his neck for more than eight minutes. His death prompted waves of police accountability and racial justice demonstrations across the U.S., as well as violent and destructive actions in some cities.

Three other officers were also charged in Floyd’s death. 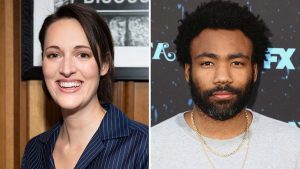 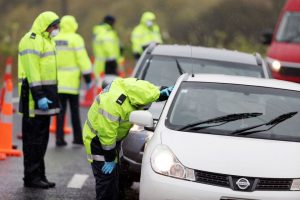 Next postNew Zealand Gets Pandemic Reality Check as Auckland Locked Down