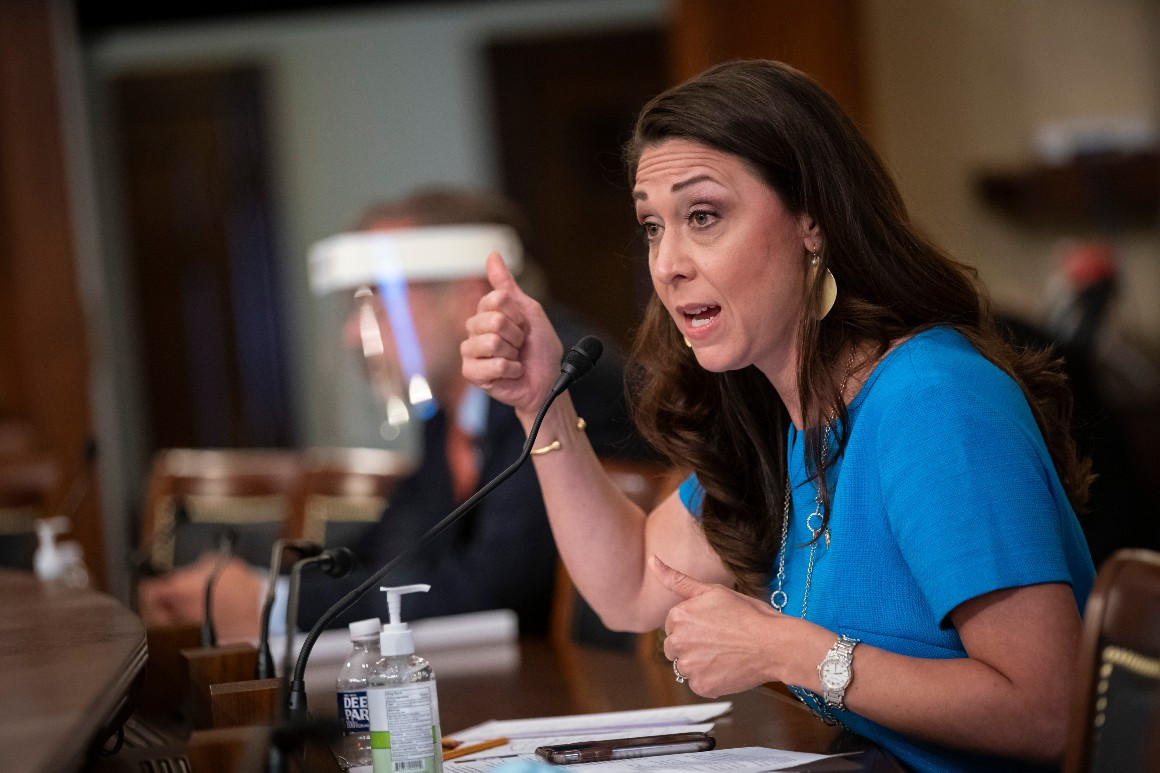 “To the patriots who were standing next to the former president as these conversations were happening, or even to the former Vice President: if you have something to add here, now would be the time,” Herrera Beutler (R-Wash.) wrote in a statement released late Friday.

Rep. Jaime Herrera Beutler, one of 10 House Republicans to support Donald Trump’s impeachment for inciting the Capitol insurrection, pleaded with those close to the former president — and former vice president Mike Pence — to come forward and reveal what they know about Trump’s conduct.

“To the patriots who were standing next to the former president as these conversations were happening, or even to the former Vice President: if you have something to add here, now would be the time,” Herrera Beutler (R-Wash.) wrote in a statement released late Friday, on the eve of what is expected to be the Senate’s final vote in Trump’s impeachment trial.

Herrera Beutler issued the statement amid a new wave of attention on a story she has been telling since last month: that House Minority Leader Kevin McCarthy relayed details of a phone call he had with Trump while the violent mob was ransacking the Capitol.

In Herrera Beutler’s telling, McCarthy urged Trump to call off the mob, to which Trump initially responded that he couldn’t because it was made up of left-wing extremists — a falsehood that has been debunked by federal investigators.

When McCarthy refuted Trump, the former president responded, “Well, Kevin, I guess these people are more upset about the election than you are,” according to Herrera-Beutler.

The comment is further evidence that supports the case the House has been mounting during the Senate trial — that Trump ignored his allies’ pleas to call off the rioters and demand that they go home. Rather, he seemed more interested, they argue, in continuing to find ways to delay the certification of Joe Biden’s victory as president that day.

Herrera Beutler’s anecdote dovetails with the revelation from Sen. Tommy Tuberville that he directly informed Trump at around 2:15 p.m. on Jan. 6 that Pence had been evacuated from the Senate chamber just minutes earlier. At 2:24 p.m., Trump tweeted an attack on Pence, saying he lacked “courage” for refusing to unilaterally block Biden’s victory.

It’s unclear if Herrera Beutler’s entreaties will have any impact just hours before the Senate is expected to conclude its trial and vote.

Late Friday, a Democratic senator cited the McCarthy and Tuberville revelations as a reason to potentially “suspend” the impeachment trial and seek testimony from both Republican lawmakers.

Sen. Sheldon Whitehouse (D-R.I.) said House managers could also ask the “Secret Service to produce for review comms back to White House re VP Pence safety during siege. What did Trump know, and when did he know it?” No other Democratic senators have explicitly called for these steps so far.

The nine House Democrats prosecuting the case against Trump have yet to indicate if they want to call witnesses, though senators of both parties have anticipated that the trial will end without any additional testimony and quickly move to closing arguments and a vote.

Trump’s attorneys have asserted that Trump was “horrified” by the violence at the Capitol and acted quickly to respond to it, claims that contradict recollections of numerous Trump allies and his own public statements on the day of the riots.

Herrera Beutler has been telling the McCarthy story since last month, including to her local paper, but it largely went unnoticed and wasn’t mentioned in the House’s impeachment case against Trump that concluded Thursday. 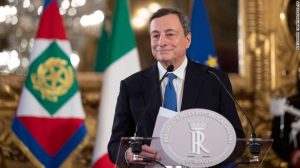