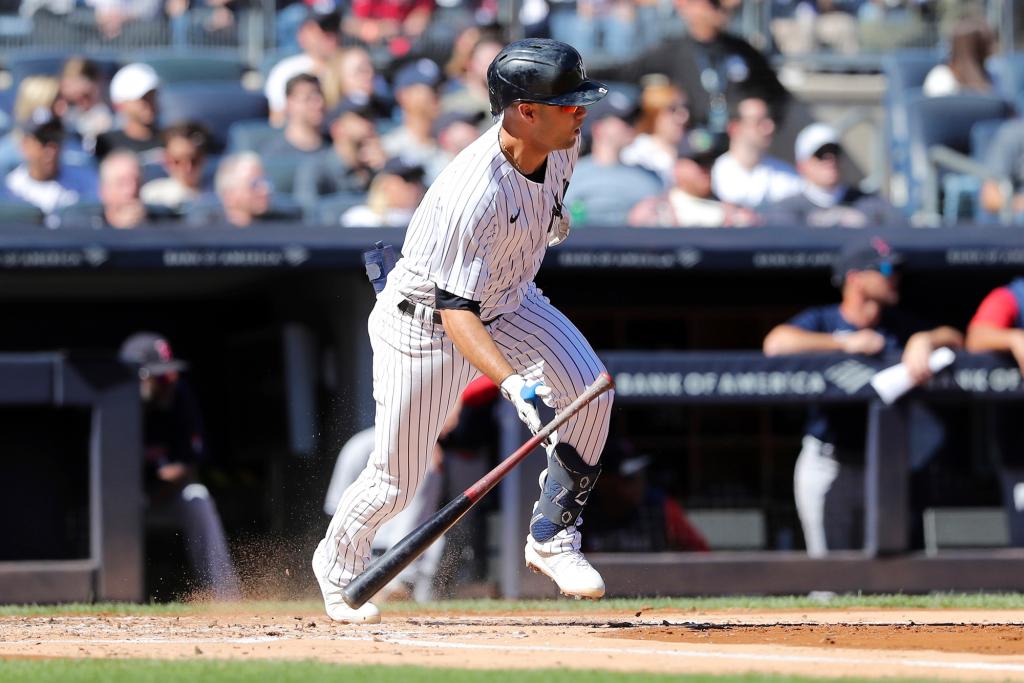 Isiah Kiner-Falefa put up very similar offensive numbers in his first year with the Yankees as he did last season with the Rangers.

And his much-analyzed defense actually ranked a bit better this season than in 2021, but aside from tying for sixth with 10 defensive runs saved, per FanGraphs, his metrics at shortstop have been significantly below average.

Yet unless the Yankees want to entrust arguably the most important position to Oswald Peraza and his 18 career major league games, Kiner-Falefa will have to prove he’s up to the task in the postseason.

“I dealt with being in a different, more intense, environment all season,” Kiner-Falefa said this week in Texas, where he spent the first four seasons of his career. “I tried to embrace it and not run away from it. In any big-game situation, I tried to overplay, whether it was in Boston or the Subway Series, I understood that was the kind of situation we were gonna be in later in the year.”

By “overplay,” Kiner-Falefa said he tried to make the game more important than it was in an effort to prepare himself for the playoffs, which begin for the Yankees on Tuesday in The Bronx.

“I didn’t want things to speed up on me now, so I tried to make it bigger than it was,’’ Kiner-Falefa said. “I wasn’t saying, ‘This is just another game.’ I was waking up for that game like it was the World Series to make sure I wouldn’t feel like I’ve never been in this situation before.”

“It definitely helped me to this point,’’ Kiner-Falefa said. “As September went along, everything felt more normal.”

Manager Aaron Boone has been a staunch defender of Kiner-Falefa despite some costly errors on routine plays.

When the Yankees called up Peraza at the beginning of September — not long after Kiner-Falefa made a bad error — Boone immediately said Kiner-Falefa would remain the starting shortstop and that has proven to be the case.

He had arguably his best month at the plate in September, but Peraza showed why the Yankees like the 22-year-old, with strong performances on both sides of the ball.

But because the Yankees waited so long to call him up, Peraza hasn’t had much time to get acclimated to the majors and his presence on the postseason roster isn’t guaranteed.

That leaves Kiner-Falefa with a chance to deliver in the playoffs, and he believes he’s a different player than he was early in the season.

“In the beginning of the year, on a new team, I was trying so hard to impress the fan base and my teammates to show them why I was here,’’ Kiner-Falefa said. “I was trying too hard and wasn’t keeping myself in the moment.”

“The brighter spotlight felt good,” Kiner-Falefa said. “When I was in Texas, we were usually out of it by May and you were just playing for yourself. Now, we’re playing for each other and I want to be a part of that.”

His goal, Kiner-Falefa said, is to “win a World Series and prove I’m a winning player, no matter what the numbers say. I still have to prove I can do that.” 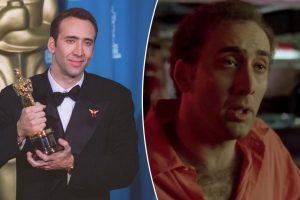 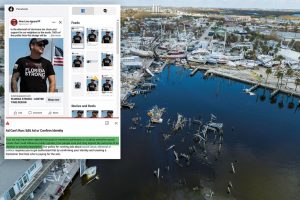