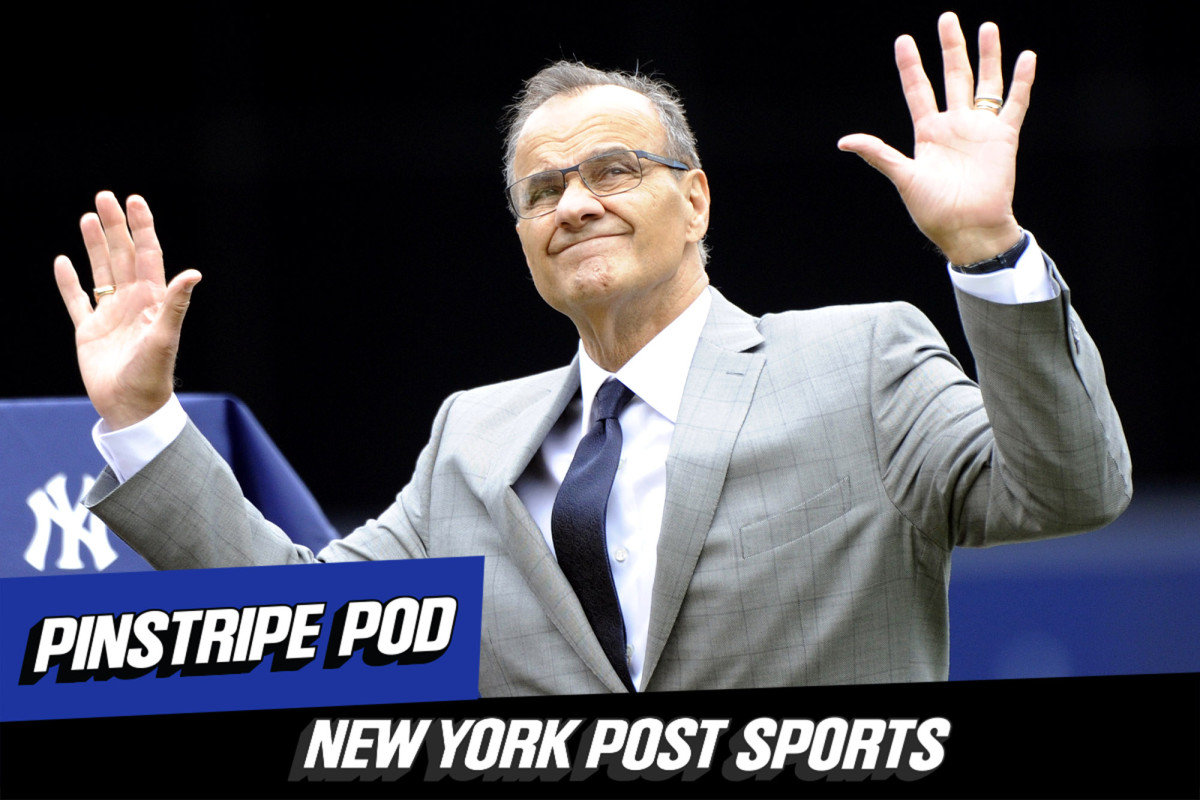 The Yankees entered the All-Star break with a thud. They came out of the All-Star break the same way thanks to a COVID outbreak, a postponed game because of it and a loss to open the series against the Red Sox. Since then, they have looked like an entirely different ball club. Four straight wins with some backups in the mix and all of a sudden, this four-game set ahead in Boston against the first place Red Sox got a lot bigger. Buckle up.

To talk about the win streak and the matchup ahead, we bring you a new episode of the “Pinstripe Pod” with Chris Shearn and Jeff Nelson, featuring an interview with Nellie’s former Yankees manager, Joe Torre.

Catch up on all episodes of “Pinstripe Pod,” a New York Yankees podcast, by subscribing to the podcast on Apple Podcasts, Spotify or wherever you get your podcasts. Follow the whole crew on Twitter @ChrisShearnYES, @NYNellie43 and @JakeBrownRadio. New episodes of the show are released Mondays and Thursdays. 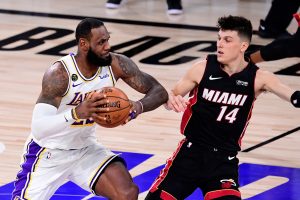 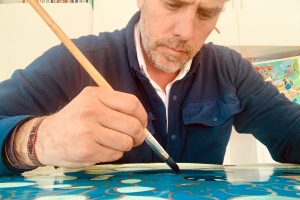