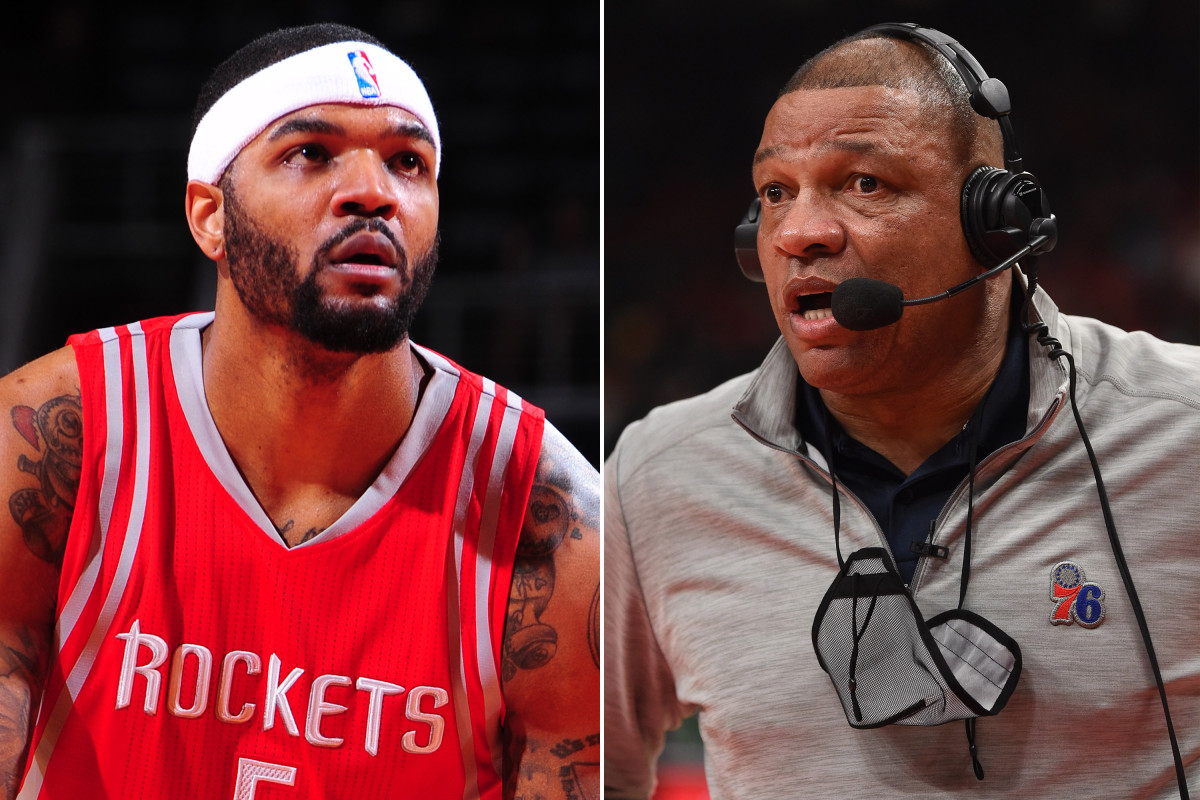 Doc Rivers faced tons of criticism following the Philadelphia 76ers’ Game 7 loss to the Atlanta Hawks, but his harshest critic was his former player, Josh Smith.

Smith sounded off on his former coach in a series of profanity-laced Instagram stories.

“Yea Doc Rivers, you talked all that s–t about Paul George and how Tyronn Lue was going to have the same offense,” Smith said. “Shut your bum a– up, man. You no in-game adjustments having a–, man. Start giving n—– their real credit, man. That’s why your b—h a– has that karma on your a– and you can’t get the past the second round.”

Smith, who has been out of the league since 2018, was coached by Rivers in 2016 as a member of the Los Angeles Clippers. He was, however, traded to the Rockets mid-season that year – and got the last laugh. During Game 6 of the Western Conference semifinals between the two teams, his 14 fourth-quarter points were able to help fuel the Rockets’ 19-point comeback win. Houston then won Game 7, securing a blown 3-1 series lead for Rivers’ Clippers.

In recent years, the 59-year-old coach’s teams have been defined by playoff disappointment. In the past five seasons, he has two first-round exits and two-second round exits. In 2020, he had another epic 3-1 series collapse to the Denver Nuggets.

Whatever vendetta Smith has against Rivers did not stop at just basketball. Smith even went out of the way to bash Rivers’ personal life.

Rivers was not the only former coach that Smith decided to go after. The 35-year-old, who was drafted by the Hawks in 2004, also took a jab at former Atlanta and current Indiana University head coach, Mike Woodson, by calling him “trash.” 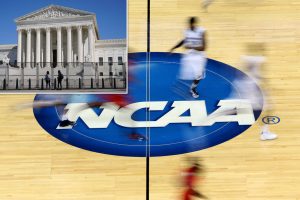 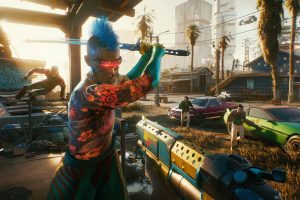 Next post‘Cyberpunk 2077’ launches on PlayStation 4 — with a warning