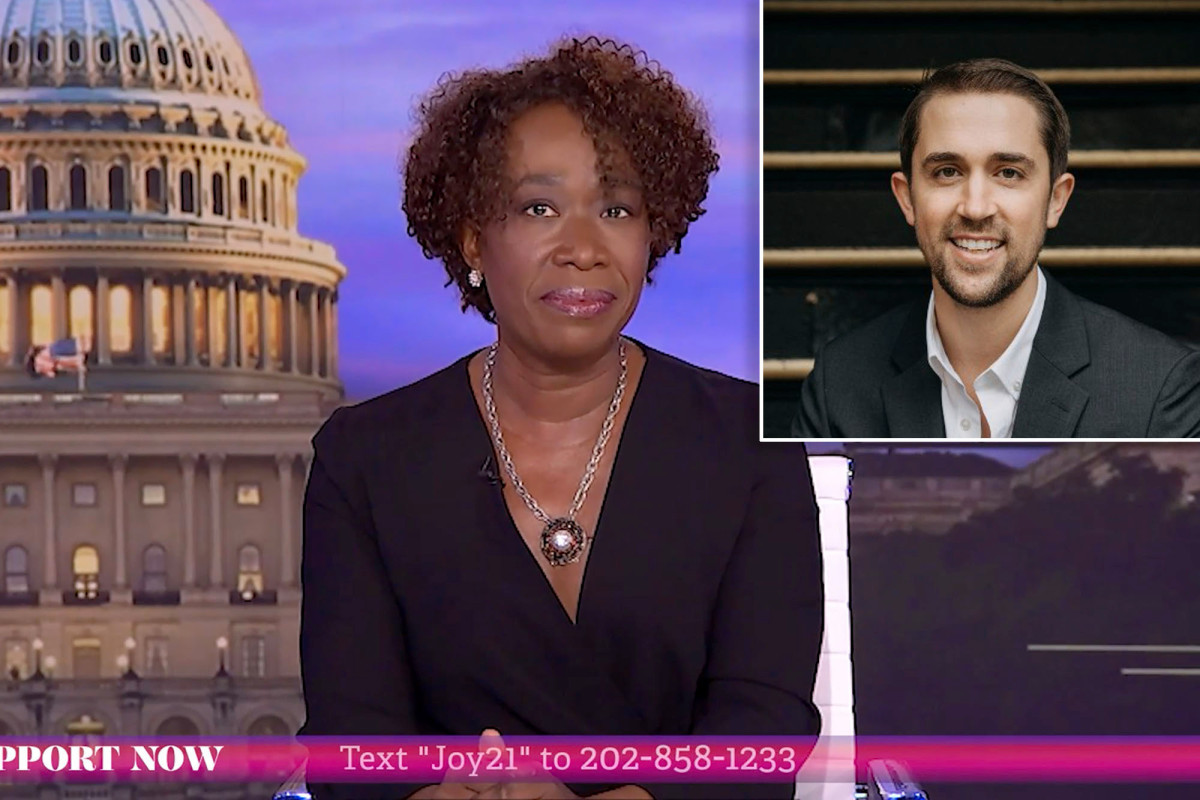 MSNBC host Joy Reid has accused an outspoken opponent of critical race theory who challenged her to debate it on her show of making “White Man Demands.”

Christopher F. Rufo, a senior fellow at the conservative think tank the Manhattan Institute, first accused “The ReidOut” host of dodging him as a guest in a tweet last Thursday, along with footage of her discussing him.

“@JoyAnnReid has denounced me by name multiple times on her show. But she doesn’t have the courage to invite me on as a guest,” Rufo tweeted.

“She knows that I will crush her critical race theory apologetics any day of the week,” he said.

Under her Twitter handle “Joy-Ann (Pro-Democracy) Reid,” the host replied Saturday by complaining that it was “a weirdly aggressive way to get yourself on TV.”

“Why not just contact my booking producers like a normal person, rather than going with the White Man Demands option?” she wrote.

Rufo noted that he wasn’t “‘demanding’ anything.”

“I’m challenging you to a debate about critical race theory. The real question: are you going to accept this challenge or not?” he asked the MSNBC host, who does not appear to have responded further.

Others, meanwhile, accused Reid of “hiding behind the protective mantel of racism” by dismissing Rufo’s request as “White Man Demands.”

“Trash him, then instantly play the race card when he asks to come on and respond,” Fox News contributor Guy Benson also wrote.

Her response also sparked a flood of followers demanding she invite Rufo onto her show soon.

“Don’t be a coward. Have him on or stop throwing out insults. You know you can’t hang,” Billy Gribbin, who was a speechwriter for former President Donald Trump, tweeted her.

Others pointed out that Rufo had just had “a pretty respectable profile” in the New Yorker.

“CRT is a roiling public issue. A real journalist would see having him on their show as a great opportunity. Why so insecure?” one follower tweeted.

Mary McDonald-Lewis told her it was “disappointing to read a journalist of such clear bias. What a shame to the profession you are, Joy.”

Many who support critical race theory also suggested the journalist should be willing to debate opponents.

“Joy Ann you discussed him on the show. YOU should be reaching out to him,” a follower named Sarah tweeted her.

“I believe I agree with you, not him, but it’s only fair to invite him,” she wrote. 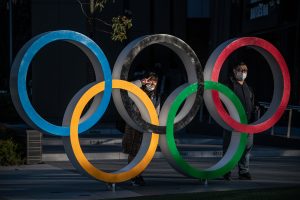 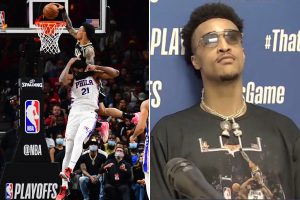 Translator who worked for US Army beheaded by Taliban: report

US says Jeff Bezos and Richard Branson are not astronauts

American labor crisis has hit all small businesses on this street