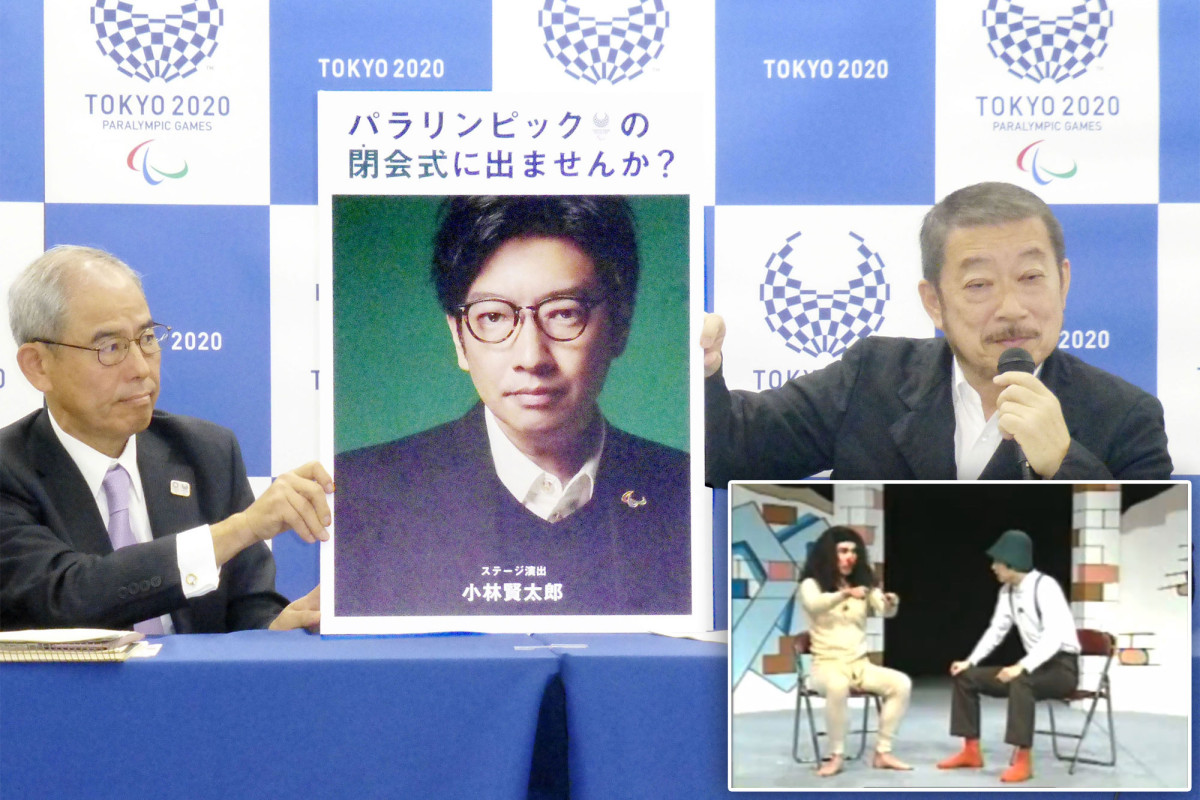 The director of the opening ceremony of the Tokyo Olympics was fired Thursday for making jokes about the Holocaust in a 1998 comedy show.

Kentaro Kobayashi, a comedian, was dismissed one day before the opening ceremony of the pandemic-delayed Games for the skit in which he said “Let’s play Holocaust.”

Footage of the act began circulating on the internet earlier Thursday.

“Any person, no matter how creative, does not have the right to mock the victims of the Nazi genocide,” Rabbi Abraham Cooper, the Associate Dean and Global Social Action Director of Simon Wiesenthal Center said in a statement to The Japan Times.

“The Nazi regime also gassed Germans with disabilities. Any association of this person to the Tokyo Olympics would insult the memory of 6 million Jews and make a cruel mockery of the Paralympics,” said Cooper. 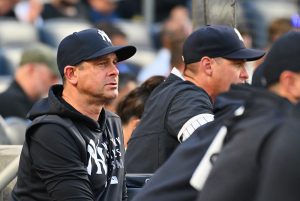 Previous postYankees have no excuse not to make playoffs 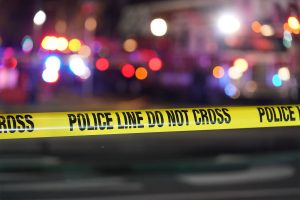