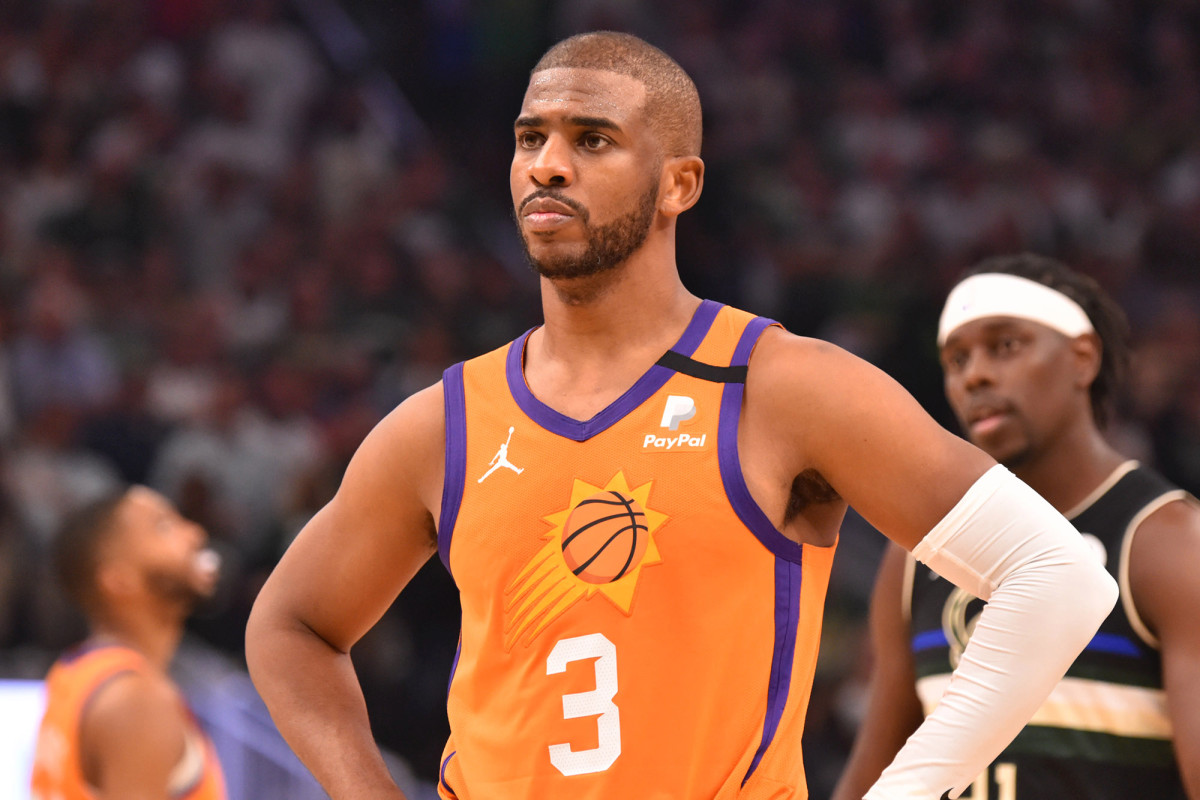 The Lakers’ quest to add a veteran point guard could lead them to Chris Paul.

The Suns veteran, who is coming off an NBA Finals loss to the Bucks, is on the Lakers’ radar, according to The Undefeated’s Marc J. Spears.

Paul could opt out and sign a three-year deal in Phoenix, be part of a sign-and-trade or become an unrestricted free agent.

The Lakers would likely need to go the sign-and-trade route to acquire the 11-time All-Star due to being over the cap.

It was previously reported that Paul plans on declining his $44.2 million player option for 2021-22 to pursue a bigger, multi-year deal as a free agent this summer.

But maybe Paul would consider joining the Lakers through a sign-and-trade to unite with James and chase a title alongside Anthony Davis.

Paul and James were in each other’s weddings, and Paul is godfather to James’ eldest son Bronny Jr. The pair won gold together in Beijing at the 2008 Olympics. The 36-year-old Paul also has a home in Los Angeles with wife Jada Crawley and their two kids, Christopher and Camryn.

The Suns would likely remain title contenders if Paul returns. The 36-year-old is largely credited with mentoring the Suns’ young core, including Devin Booker and Deandre Ayton.

Paul, who finished fifth in MVP voting, has until the day before free agency begins Aug. 2 to decide whether he wants to opt in with the Suns, at which point he could sign an extension.

Paul can only extend his contract for two years due to the NBA’s “over 38” rule.

There was speculation during the playoffs that Paul could retire following the postseason, but he shot that down following the Game 6 loss on Tuesday.

“It will take a while to process this or whatnot, but it’s the same mentality, get back to work,” Paul said. “I ain’t retiring, if that’s what you’re asking. That’s out. So, back to work.”

Russell Westbrook is also reported to be on the Lakers’ radar. The Wizards guard and Paul were traded for each other in 2019.

The Undefeated reported that Westbrook has been included in talks as a potential candidate for a sign-and-trade deal with the Lakers for free-agent point guard Dennis Schroder, forward Kyle Kuzma and guard Talen Horton-Tucker. 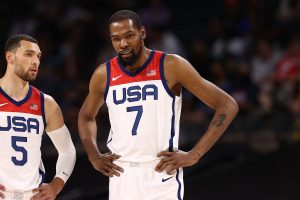 Previous postGood for Team USA to get ‘punch in the mouth’ 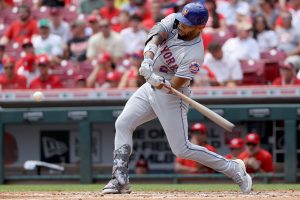 Next postDominic Smith fooled just about everyone with grand slam