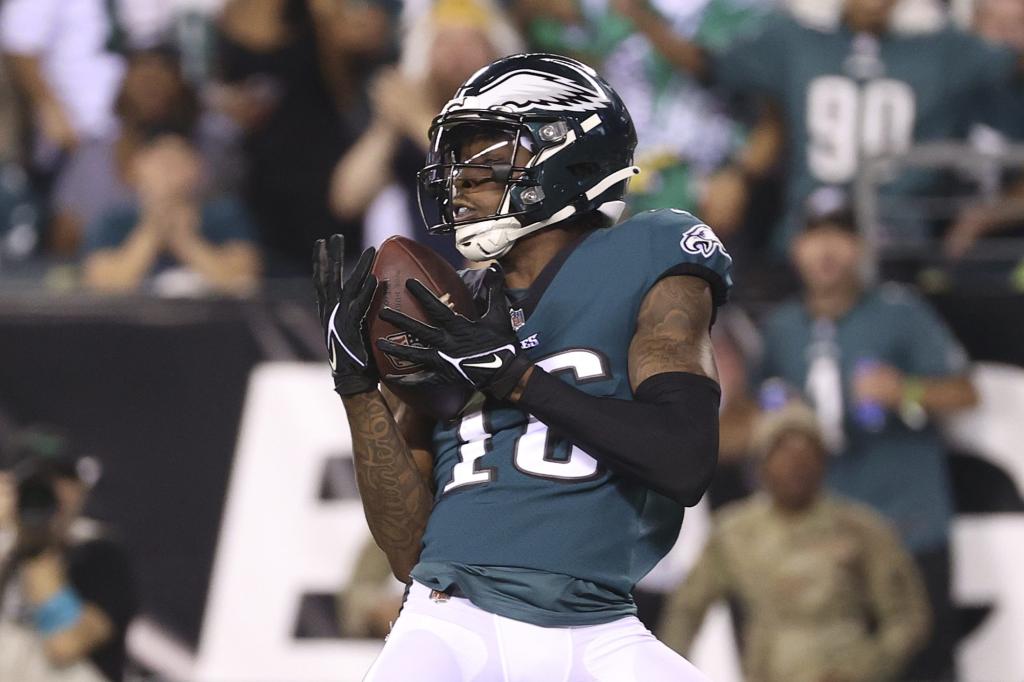 Heading into NFL Week 4, the injury bug has taken quite a big bite out of fantasy football teams everywhere, particularly at the wide receiver position.

Amon-Ra St. Brown and Michael Thomas already have been ruled out for this week, Keenan Allen had a setback in his recovery from a hamstring issue, and players such as Gabriel Davis, Zay Jones, Allen Lazard are all listed as questionable. What is worse is that waivers have already been processed for the week, which means the free-agent pickings are pretty slim. Filling out your starting roster is one thing, but finding actual production is going to take a little digging.

Start your search in the City of Brotherly Love and meet Eagles slot receiver Quez Watkins. While everyone’s attention is on A.J. Brown and DeVonta Smith, we’ve seen flashes of just how good Watkins can be. Though small in stature, Watkins is capable of coming up big when the coverage is weak, as evidenced by his 53-yard touchdown catch in Week 2 against Minnesota.

This week, he’ll be covered by Jaguars slot-corner Darious Williams who, through three weeks, has been burned by the likes of Ashton Dulin, Joshua Palmer and Curtis Samuel. Watkins may not see many targets, but against a slow-footed Williams, we could see another big touchdown strike.

If Watkins is unavailable, Pittsburgh’s Chase Claypool might be your guy. Claypool is adjusting to life in the slot after George Pickens usurped him as the Z-receiver in the Steelers’ offense, and Claypool has an extremely favorable matchup against Michael Carter II of the Jets.

Claypool has a significant physical advantage and should be able to gain position and separation from Carter with relative ease. Trusting in Mitch Trubisky can be tough, but desperate times call for desperate measures.

Whether you’re looking to maintain your perfect record or just trying to salvage your early season woes, Watkins and Claypool could very well be your only hope this week. You’re not looking for 100-yard efforts, though they would be nice,  just any semblance of legitimate production. If the targets or yardage are going to be weak, at least the upside of a big touchdown is there.

Howard Bender is the VP of operations and head of content at FantasyAlarm.com. Follow him on Twitter @rotobuzzguy and catch him on the award-winning “Fantasy Alarm Radio Show” on the SiriusXM fantasy sports channel weekdays from 6-8 p.m. Go to FantasyAlarm.com for all your fantasy sports advice, player projections, injury updates and more. 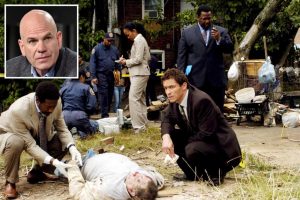 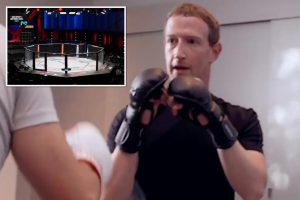