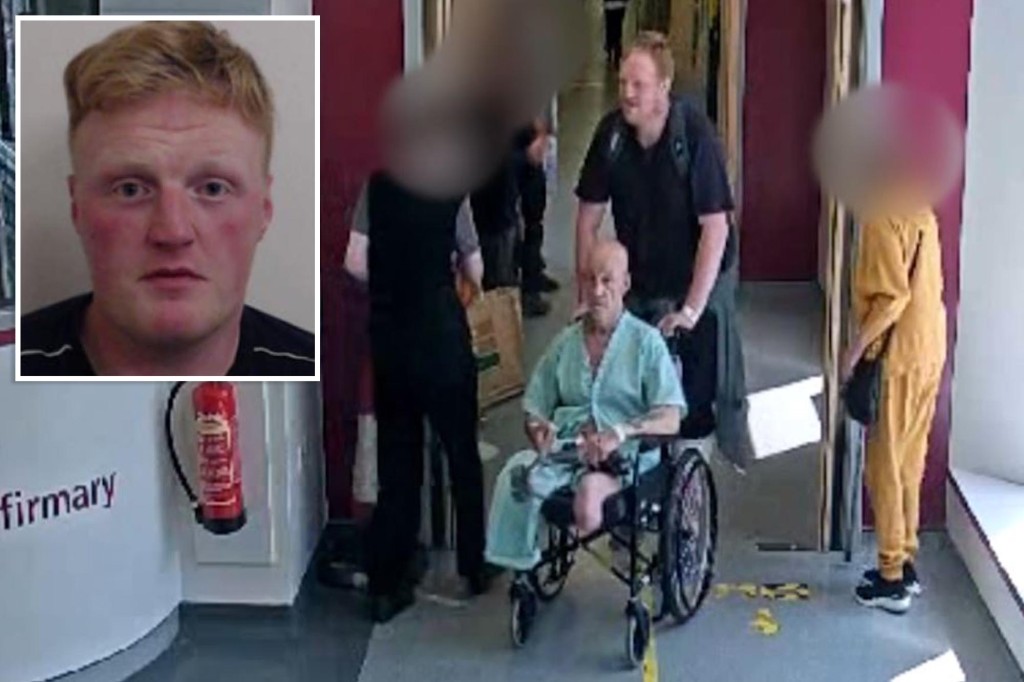 A double amputee who had just awoken from a coma in the UK was reportedly robbed of his bank card by a heartless criminal who pretended to be a valiant by pushing the victim’s wheelchair.

Disturbing video shows George McEwan-Jones, 67, who had emerged hours earlier from a six-week coma to find out he had lost his second leg, being wheeled outside the Manchester Royal Infirmary by Liam Dallimore, 29, The Sun reported.

The fake Good Samaritan accosted McEwan-Jones, who lost his limbs to deep vein thrombosis, as he sought to get some fresh air and buy a bottle of soda on July 14, according to the report.

Dallimore asked McEwan-Jones for money to get to New Islington, but when told he had no cash on him, the fraudster asked to use the man’s phone to call for a cab, the Manchester Evening News reported.

When McEwan-Jones made the call himself and told Dallimore how much the fare would be, the con artist pretended to leave – but then followed the disabled man to the store, the outlet said.

McEwan-Jones had to use the stump of his left leg, which was amputated years ago, to break the impact with a wall after the horrifying incident.

“I think it is absolutely diabolical that someone can do this to a man with no legs. How am I supposed to defend myself? This person must not have a heart to do such a diabolical thing,” he said, according to the outlet.

Dallimore, who has a lengthy rap sheet with 41 convictions for 77 offenses, including robbery, pleaded guilty in Manchester Crown Court to one count of robbery and three counts of fraud.

He was sentenced to three years and nine months in the slammer.

Dallimore’s attorney, Daniel Calder, said in court that his client was “ashamed of himself and wants to apologize to the victim.”

He said Dallimore began using heroin in 2014, before becoming drug free for three years and then relapsing in 2019.

The judge said he was “prepared to accept, somewhat reluctantly, that even this defendant realizes how despicable his actions were.”

Detective Constable Anthony Calvert said after the hearing: “This was a horrific assault on a particularly vulnerable victim who had just undergone major and life-changing surgery.

“No one should ever be made to feel unsafe across Greater Manchester, particularly in a care setting such as a hospital.” 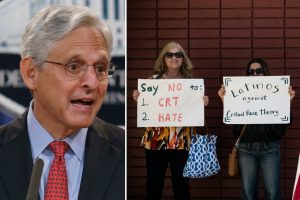 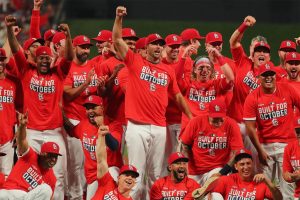 Next post The changes to look out for in postseason