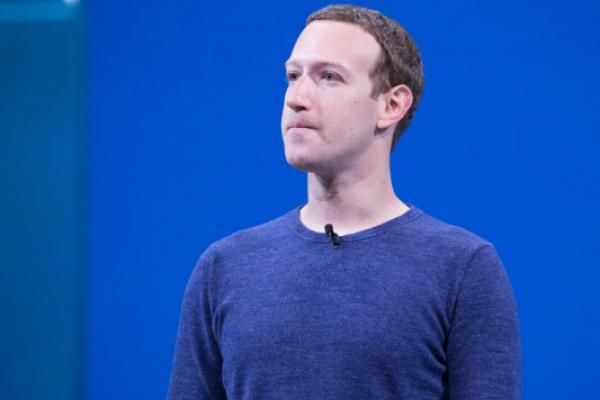 What Happened: The most recent episode in the feud involves privacy notifications that Apple plans to include in the iOS 14 operating system for iPhones. The notifications prompt users to give permissions to apps that want to track their activity, a move that Zuckerberg fears would hurt his company’s ad-driven business.

The WSJ report said the Facebook boss didn’t hold back his thoughts on Apple in 2018, when a dispute arose between the two over data collection practices.

“We need to inflict pain,” he told his team, for treating the company so poorly, according to people familiar with the exchange.

Why It Matters: In the latest episode over iOS 14’s privacy prompts, Facebook said in a statement that the prompts don’t provide context about the ways iPhone users can benefit from personalized advertisements.

“To help people make a more informed decision, we’re also showing a screen of our own, along with Apple’s. It will provide more information about how we use personalized ads, which support small businesses and keep apps free,” Facebook.

Also of note, Zuckerberg claimed Apple is one of the biggest competitors of Facebook at the company’s fourth-quarter earnings conference last week.