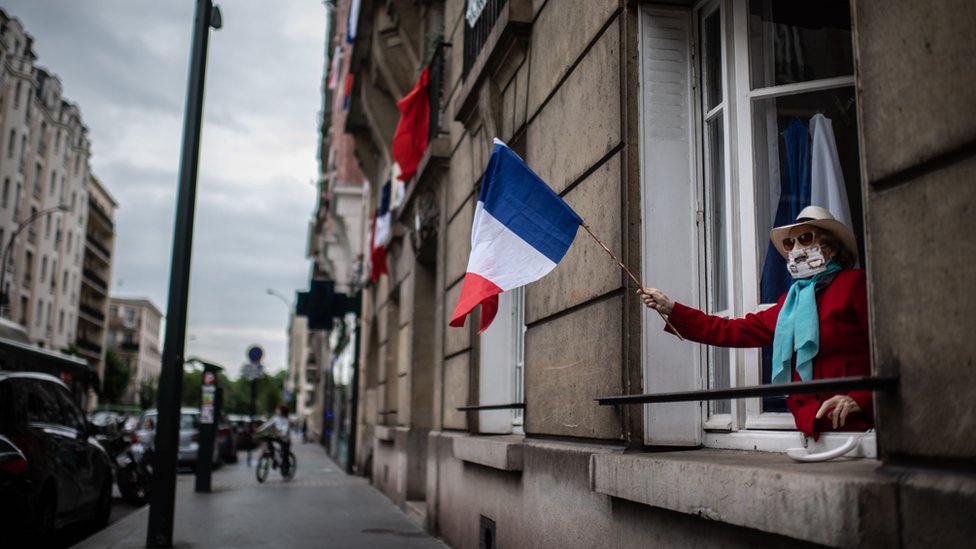 The city of 2.1 million currently has an incidence rate of over 400 infections per 100,000 residents

French Prime Minister Jean Castex said Thursday that Paris will be locked down for a month due to a surge in new coronavirus cases and has more patients in city hospitals than during the country’s second wave.

“The epidemic is getting worse,” he said, according to Reuters. “Our responsibility now is to not let it escape our control.”

The news of another lockdown in a city renowned for its charm in the springtime was a devastating blow to businesses in the city that depend on tourists.  The BBC reported that the city will keep schools open, but all non-essential businesses will have to close. There are also limits as to how far a resident can exercise outdoors while away from their house. The new rules take effect at midnight on Friday.

The report pointed out that France had joined other E.U. countries in suspending AstraZeneca’s COVID vaccine, but will resume it use on Friday. Castex said he will be inoculated with the jab in order to restore confidence in the country.

Castex said the country was entering its third wave and the British variant makes up about 75% of cases, Reuters reported. The city of 2.1 million currently has an incidence rate of over 400 infections per 100,000 residents. 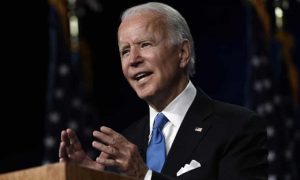