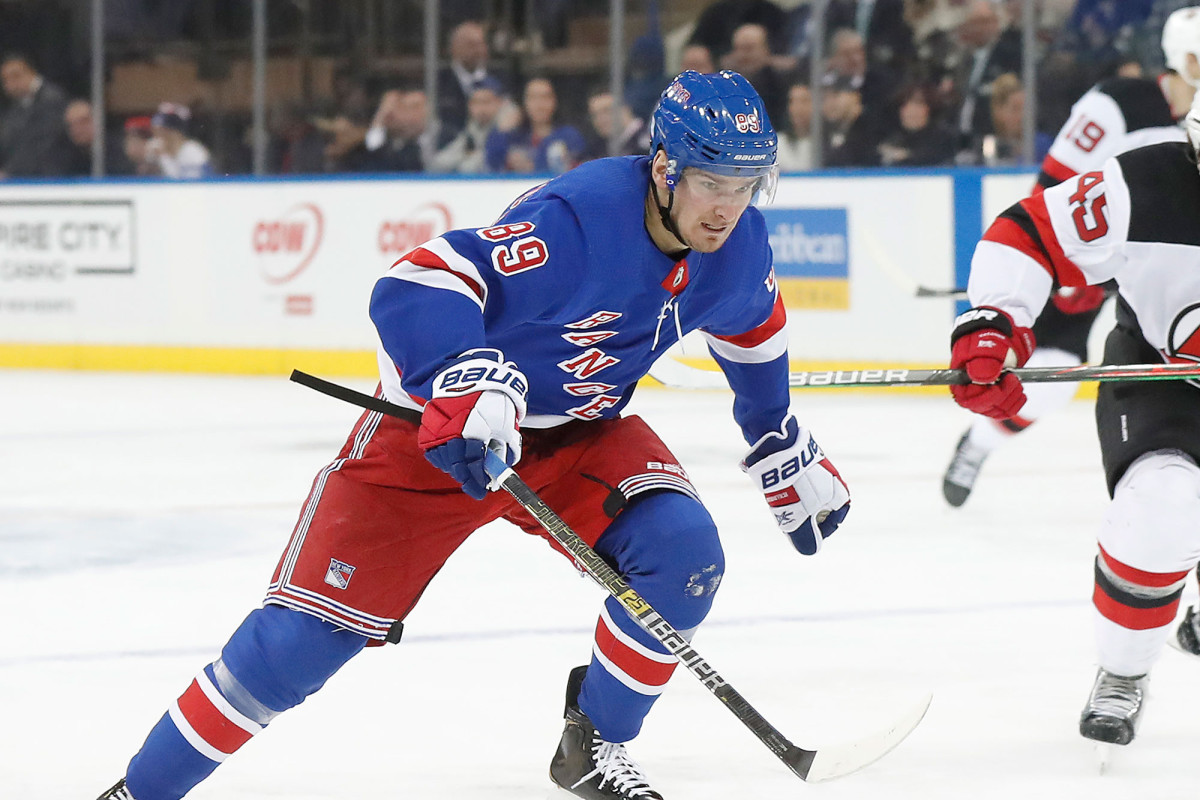 While Chris Drury is dealing with the Seattle Kraken expansion draft, entry draft and the start of free agency all crammed into eight days in this shortened offseason, the new Rangers general manager still has significant decisions to make regarding the team’s restricted free agents, headlined by Pavel Buchnevich.

The Blueshirts and Buchnevich’s camp have kept in touch regularly throughout the offseason, and the Russian winger seemingly has a preference to remain in New York, his agent Todd Diamond told The Post in a phone call Wednesday. But Drury’s hesitancy to be cash strapped with the anticipated raises for goalie Igor Shesterkin, Norris Trophy-winner Adam Fox and top-line center Mika Zibanejad, this year and next, has been driving the situation.

Despite currently having a heap of cap space — around $23 million per CapFriendly — signing Buchnevich, as well as fellow RFA’s Shesterkin and Filip Chytil, would eat up a majority of that number. And after Drury said he doesn’t anticipate any issues with getting the recently acquired Barclay Goodrow under contract, the available cap space will be even less.

The driving point of negotiations for Buchnevich, who posted a career-high 48 points (20 goals, 28 assists) in 54 games in his fifth season with the Rangers, is that a long-term deal should be on the table after he signed a two-year contract with a $3.250 million cap hit in July 2019.

“We’ve done the short-term thing, because the Rangers were in a cap crunch that summer, too,” said Diamond, who co-represents Buchnevich with his partner Mark Gandler. “[A one-year deal leading to unrestricted free agency] is not something we’re afraid of, but also trying to make the best decisions for Pavel’s long-term future.”

Amid the craziness leading up to the Kraken expansion draft Wednesday, Diamond noted that both sides haven’t been able to get down to the “nitty gritty.” As a result, the Rangers haven’t granted other NHL teams permission to engage in conversations with Buchnevich just yet.

Buchnevich is easily the Rangers’ most valuable asset at the moment, which means he’ll either be signed to a long-term deal or he’ll be at the heart of a major trade — cue the Jack Eichel speculation. A one-year deal would allow him to become a UFA next summer, but it doesn’t sound like a favorable situation for Buchnevich.

Arbitration is always on the table, however, the Rangers haven’t participated in an arbitration hearing since 2009.

“I’m not going to get into contract negotiations with any player publicly,” Drury said Monday. “[Buchnevich is] a terrific player. He’s done so much here in the life of his Ranger career in terms of growth. You can see how he was used the last few years, and he keeps getting more responsibility. So we’ll kind of leave it at that.

“He’s earned a ton of responsibility here and he’s a big piece of the team and we’ll keep trying to figure out what’s best for the group as a whole.”

Signing Buchnevich long term would take away a lineup spot and playing time from at least one of the Rangers’ plethora of young players. However, the team would be locking down an effective top-six producer, who even added penalty killing to his arsenal in 2020-21. But if the 26-year-old is dealt, then the question is who will get a chance to play top-six minutes in his place?

Shesterkin, who finished his rookie season with the third-highest save percentage (.916) among first-year goalies who played in at least 20 games, is just two years away from hitting UFA status. It’s likely the Rangers would want to stay away from a bridge deal and lock up Shesterkin to a five- or six-year contract.

For comparison, the Canucks signed goalie Thatcher Demko, who is the same age and has similar numbers to Shesterkin, to a five-year, $25 million deal in March.

Like Buchnevich, Chytil is a possible trade chip the Rangers may utilize in a bigger move. The 21-year-old is certainly due for a bump from last season’s salary of $894,166, but there is uncertainty surrounding whether center is his best long-term position.

Despite suffering a hand injury five games in, Chytil finished this past season with eight goals and 14 assists in 42 games. Considering the Rangers haven’t really given him a shot to establish himself as a top-six player, Chytil is currently viewed as a third-line contributor.

Drury has plenty of outside factors to consider as he navigates these critical decisions with future implications. 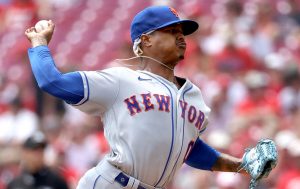 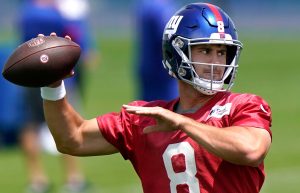