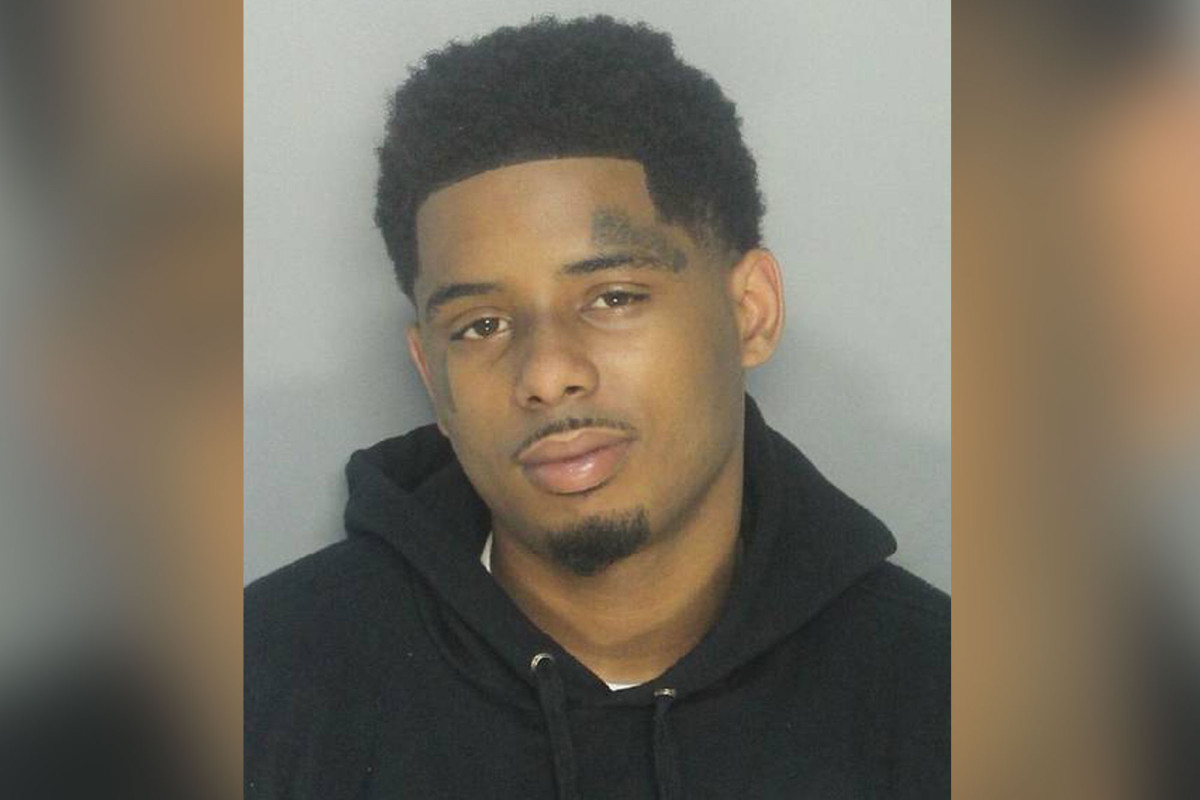 Rapper Pooh Shiesty was charged in connection with a Memorial Day weekend shooting at a Miami strip club.

The 21-year-old recording artist, whose real name is Lontrell Williams, allegedly shot a club security guard in the leg, according to an arrest warrant, the Miami Herald reports.

The “Back in Blood” rapper was booked on aggravated battery charge Tuesday, according to local jail records.

Pooh Shiesty turned himself in after footage of the May 30 incident at the King of Diamonds club surfaced on social media, the Herald reports.

In the clip, the narrator claims someone robbed the rapper before patrons are seen scattering amid reported gunshots. Shiesty was allegedly robbed of $40,000 while performing at the club, according to Hot97.

It’s the second time in less than a year the Tennessee native has been arrested in connection with a Florida shooting.

In October, the rapper was arrested on charges of armed robbery with a firearm, aggravated battery and theft, during a parking lot cash exchange for a McClaren luxury car rental, Air Jordan sneakers and marijuana that left two men shot, according to Fox 7 News.

He reportedly pleaded not guilty in that case and was out on bond at the time of the strip club shooting. 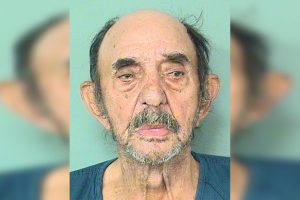 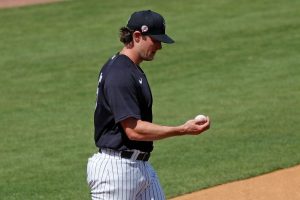