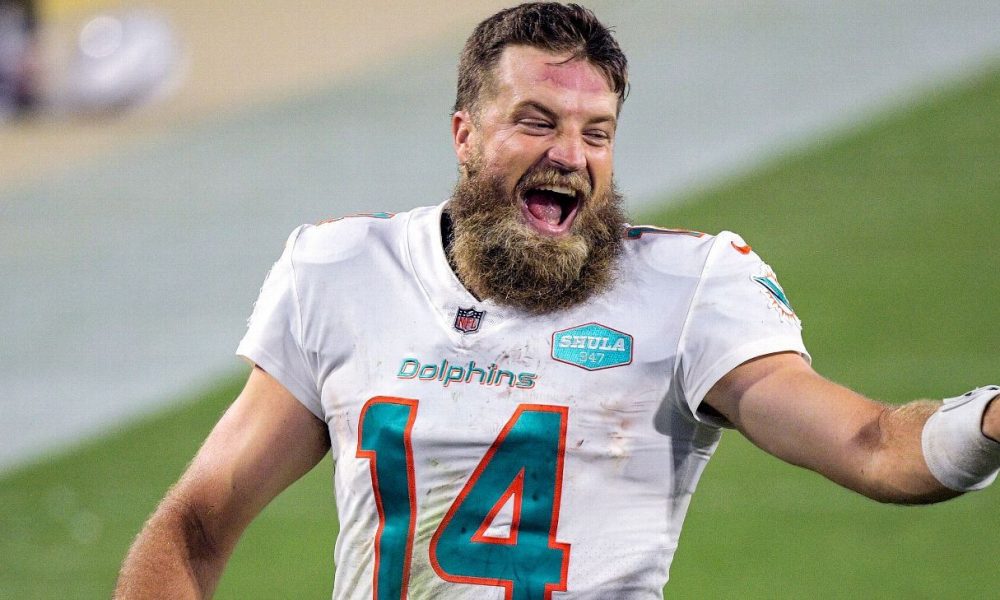 Veteran quarterback Ryan Fitzpatrick has reached agreement with the Washington Football Team on a one-year deal worth $10 million that could grow to $12 million with incentives, a source told ESPN’s Adam Schefter on Monday.

Fitzpatrick is expected to head to camp as the starter, the source said, with competition from Taylor Heinicke and Kyle Allen.

Washington knew it would struggle to add a long-term solution at quarterback this offseason, but it also realizes it can contend for another NFC East title. Fitzpatrick provides the team with someone who can play at a solid level for a less-expensive contract, allowing WFT to build the rest of its roster on offense.

Washington needs to add more help at wide receiver — one of its primary goals this offseason — and particularly wanted to add more speed at the position.

Fitzpatrick would be the organization’s 32nd starting quarterback since it won the Super Bowl after the 1991 season. Washington started three quarterbacks last season: Allen, Dwayne Haskins and Alex Smith. It released Haskins before the end of the season and earlier this month let go of Smith.

Fitzpatrick, 38, is entering his 17th NFL season. He is the only quarterback in NFL history to start and throw touchdowns with eight different teams. Now, he’ll have a chance to do it for a ninth.

Fitzpatrick is the ultimate journeyman, and he relishes the role — particularly over the past two seasons when he was the bridge starter for the Miami Dolphins. Though he is year to year at this point in his career, Fitzpatrick told ESPN in February that it was a “really easy” decision to return to play in 2021.

He played a huge role in guiding the Dolphins from a rebuilding team to one of the NFL’s best stories in 2020, as Miami made a five-win jump to a 10-6 record. In 2019, Fitzpatrick beat out Josh Rosen in an open competition to become the Dolphins’ starter for a 5-11 season when many considered the team to be tanking early on. In 2020, Fitzpatrick again began the season as the starter as the self-proclaimed “placeholder” and mentor for rookie Tua Tagovailoa.

Fitzpatrick started seven games in 2020, completing 68.5% of his passes and throwing for 13 touchdowns and eight interceptions. He also had a 76.9 QBR and was the unquestioned leader of the Dolphins.

In true Fitzpatrick style, his last Dolphins moment was coming off the bench and leading the team to a comeback victory over the Las Vegas Raiders. He tested positive for COVID-19 just a few days later, making him ineligible for the season-ending loss to the Buffalo Bills.

Fitzpatrick is ranked 10th among active quarterbacks with 34,977 passing yards and has thrown for 223 touchdowns with 169 interceptions in his career. 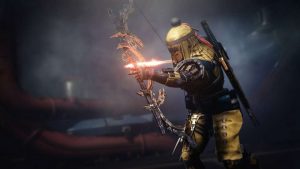 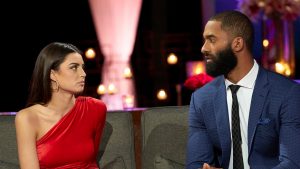 Why the Yankees stayed away from Zack Britton

Jon Rahm rebounds from COVID-19 fiasco to win US Open