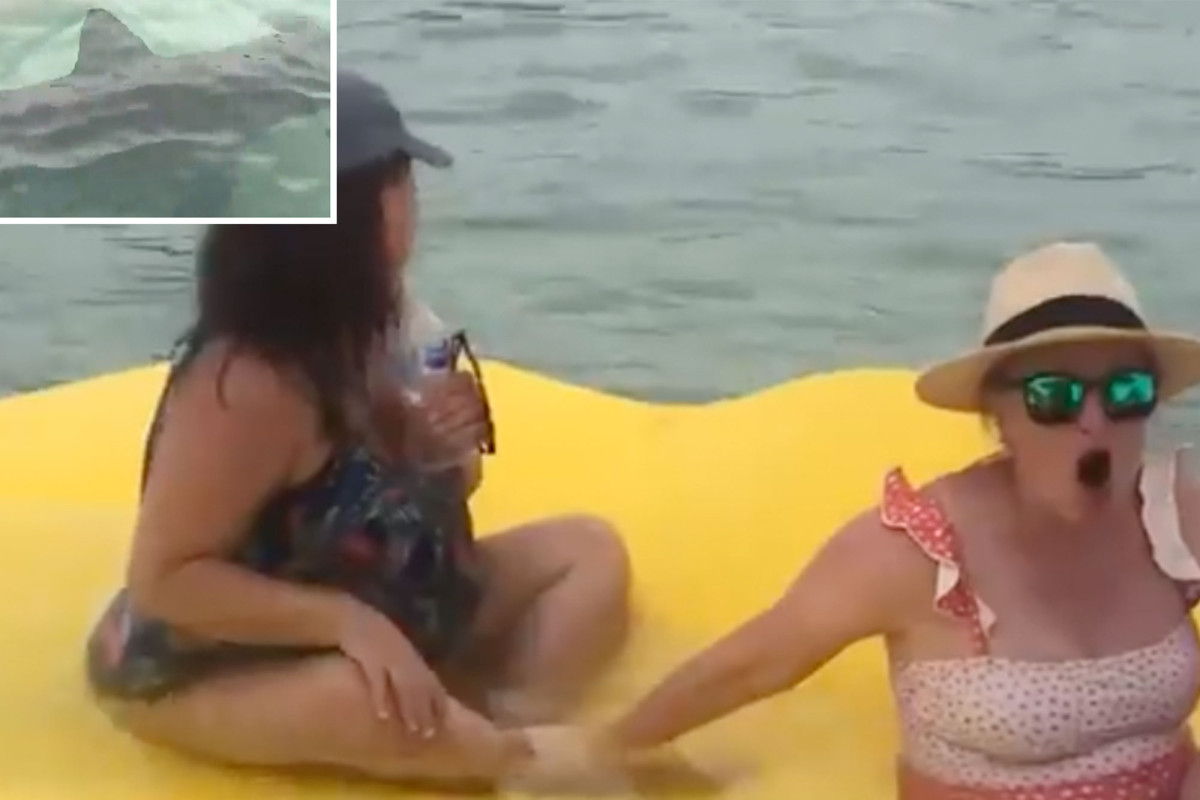 A trio of women got the experience of a lifetime when they were surrounded by a pack of sharks during a beach trip in Florida, reports said.

Lacey Faciane, Casie Thompson and Qyuston Eubanks were on a yellow float near the shore of a Pensacola beach over Memorial Day weekend, when suddenly, boaters started yelling “SHARK!” WALA reported.

Soon, seven hammerhead sharks were circling them mere inches below their plastic raft and there was not much they could do but wait it out, said the women of the wild, caught-on-video moment.

“They were right up on us,” Faciane said.

The women estimated some of the sharks were up to eight feet long but luckily, they only circled around the raft before swimming out to deeper waters.

Some of the women actually thought the experience was less of a scare and more of a cheap thrill.

“It’s very rare to have a group of hammerheads just swim by you so it’s kind of a once-in-a-lifetime kind of thing,” added Thompson.

Some hammerhead sharks can be dangerous and will unleash unprovoked attacks on humans while others are more docile. 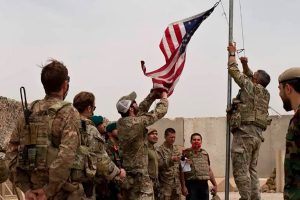 Previous postUS has withdrawn over half of its forces from Afghanistan 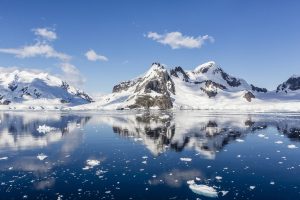 Next postNational Geographic says there’s a fifth ocean on Earth