Romanian movies like “4 Months, 3 Weeks and 2 Days,” “Beyond the Hills” and “Child’s Pose” have received top awards at international festivals over the years, none has won an Oscar.

Andrei Gorzo, a Romanian film critic, said that it was harder for Romanian viewers to see “Collective” as a morally clear-cut tale of a few good people fighting to change the rotten system.

Instead, he said, it captures a specific moment in Romania, when urban, middle-class votersbelievedin a new breed of politician, young and unsullied, who could clean up Romanian politics. “It is impossible for me to watch the film without acknowledging that a lot of that romanticism has turned sour since then,” he said.

Others are more optimistic.

Tolontan said he saw “Collective” as “a point of no return” for Romanian society.

Whether the film wins at the Oscars ceremony next month, many Romanians still hope that the film’s biggest impact will be at home, and that they can leave its content in the past. 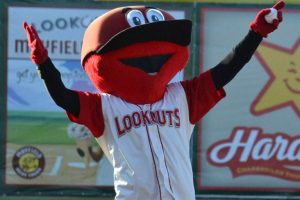 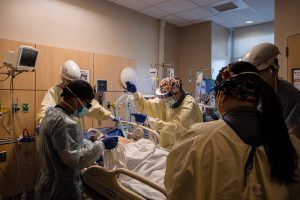 Did it disfigure Linda Evangelista?