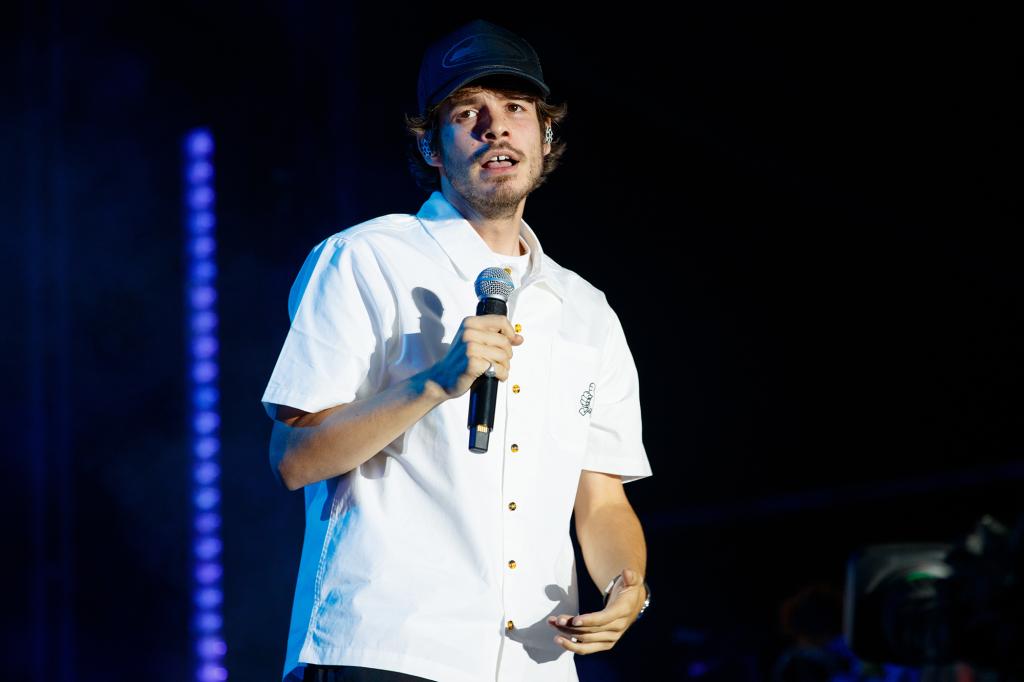 The 24-year-old British musician, whose real name is Alex O’Connor, was slapped with claims of sexual abuse by a woman who alleges he assaulted her in London on six separate occasions.

“Alex is shocked by the allegations, which he denies, and looks forward to clearing his name in court,” his rep told The Post. “He is unable to make any further comment because of the ongoing proceedings.”

He was released on unconditional bail with a provisional trial date set for Jan. 3.

The singer’s accuser alleges he sexually assaulted her twice in West London on June 1, and an additional four times the following day, including once in a taxi and the other three times in his Notting Hill home, The Sun reports.

The singer first emerged onto the music scene in 2017 with his first single “Best Friend.”

He later appeared on two tracks from Tyler, the Creator’s 2017 Grammy-nominated album, “Flower Boy” before releasing his debut album, “Who Cares,” in March this year.

After the release of his album, the singer announced his debut tour. But in July, he was forced to hit the brakes on touring, telling fans that it was “with a great deal of sadness” he had to cancel “due to unforeseen personal circumstances” his Australia, New Zealand, and Europe dates.

“I am having to spend some time at home this year and I will not be able to continue with touring as planned,” he wrote at the time. “This is the last thing I want to do. I love touring and I am so sorry to be letting anyone down. I look forward to getting back to it as soon as I can.” 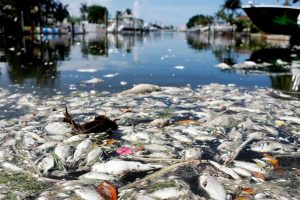 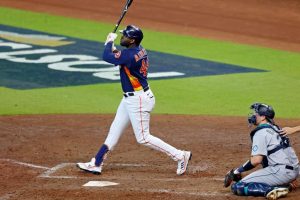