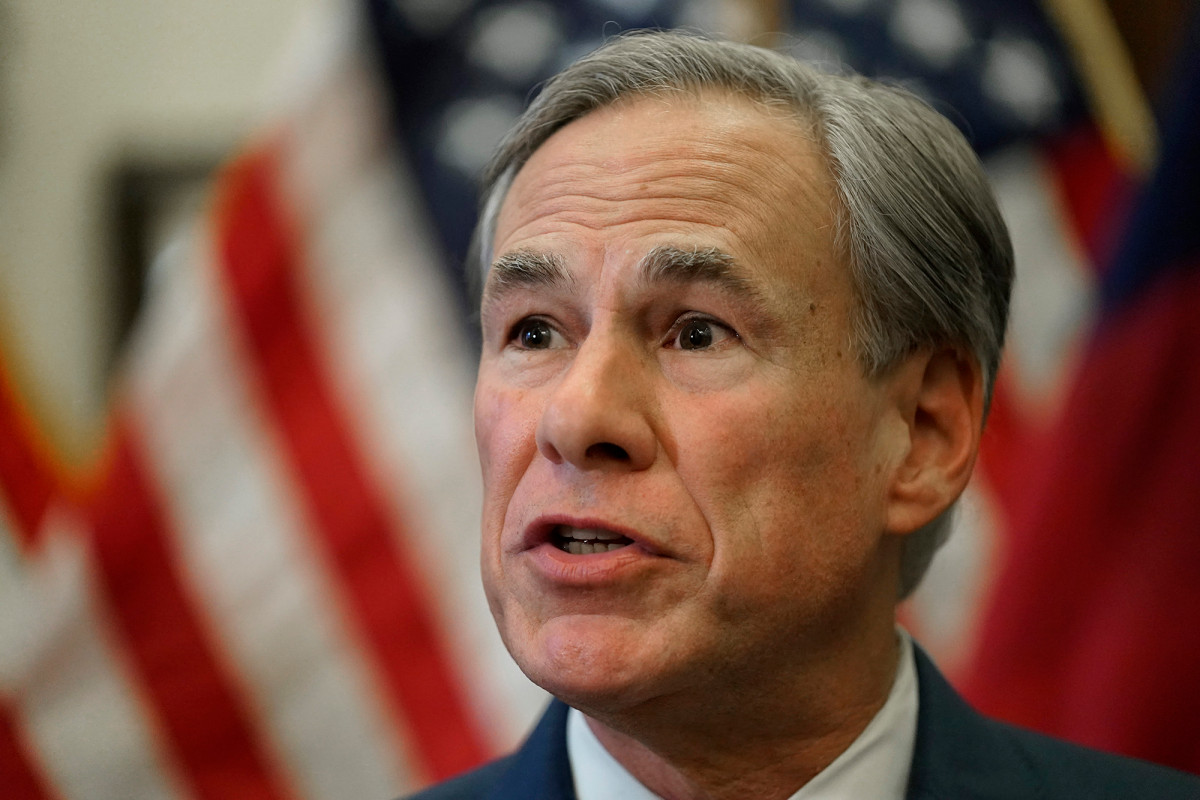 Texas Gov. Greg Abbott on Thursday announced plans to build a wall along the state’s border with Mexico.

Abbott, a Republican, made the announcement during a “Border Security Summit” press conference in Del Rio, and said he would discuss the plan in more detail next week.

Abbott also discussed a host of other initiatives, including a $1 billion allocation for border security in the state budget and a forthcoming “Governor’s Task Force on Border and Homeland Security,” the Texas Tribune reported.

President Biden, in his first month in office, paused construction of the border wall started by former President Donald Trump.

Bartender who saved women from ‘creep’ no stranger to ‘weird vibes’

Firefighter killed with baby girl in wreck remembered as ‘upbeat’