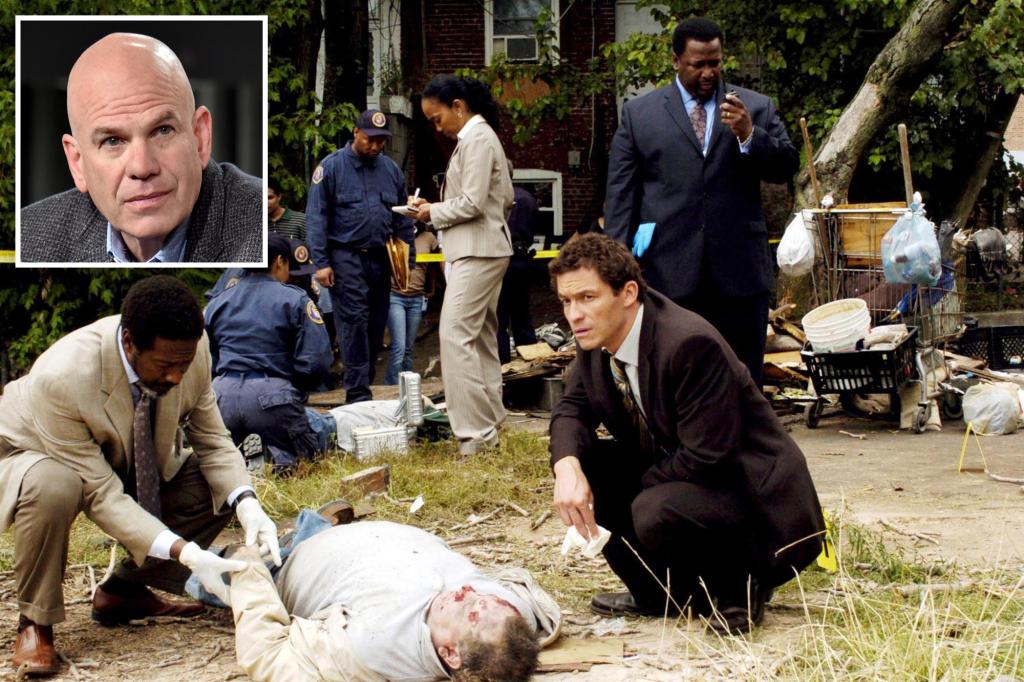 If you’re planning to drag David Simon on Twitter, “you better watch your back.”

“The Wire” creator has irately chirped back at fans who likened his exceptional Baltimore drug detective drama from the early 2000s to “the best piece of conservative art ever made” on Tuesday.

“When a s- -tbird mangles an opponent’s language into his own rhetoric, you can be assured of one thing, he’s stuffing a strawman weak enough so he can wrestle with it. Two things can be true at once and in this case are,” Simon wrote, quoting a now restricted view post from user @RowanKaiser.

The original Tweet read: “The Wire remains the best piece of conservative art ever made. David Simon has no idea that’s true though.”

Simon continued in a long winded tirade, criticizing mass incarceration, unethical law enforcement tactics and, most of all, calling out a lack of convictions towards violent offenders.

“The skill set to retroactively investigate a murder or rape or robbery and arrest the right person has been devalued dramatically. Even the patrol function in urban department has been transformed from … crime prevention to that of street-level hunting and gathering of drug stats. And so, now in my city, the murder rate is higher than it has ever been in history and few are prosecuted. The cost is, again, cruelly racial,” he wrote in two tweets.

Since then, Simon has too been publicly having it out with other critics of his commentary — mainly around prison abolitionism — by tweeting and tearing them apart in a manner similar to @RowanKaiser.

In another tweet, Simon — formerly a journalist for the Baltimore Sun — flashed his credentials on the matter, ones which inspired his pull-no-punches look at police, hard drugs, violent crime and at-risk youth in the Maryland city.

“I covered crime in Baltimore for twenty years. I agree that the greater mass of those sentenced to incarceration for all violations did not need jail,” he wrote. “Also, at at least 80 percent of the thousands of those who took human lives intentionally in those years needed some prison time.”

After his success with “The Wire,” which aired on HBO from 2002 to 2008, Simon co-created “The Deuce” — a show about drug peddling in New York City during the 1970s and ’80s — in 2017. He brought Baltimore back on screen with the Jon Bernthal-starring mini-series “We Own This City” about a law enforcement gun task force earlier this year. 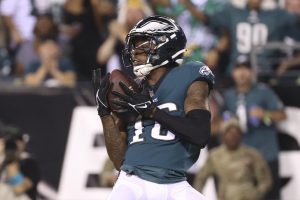 Next post Let these receivers guide you to week win