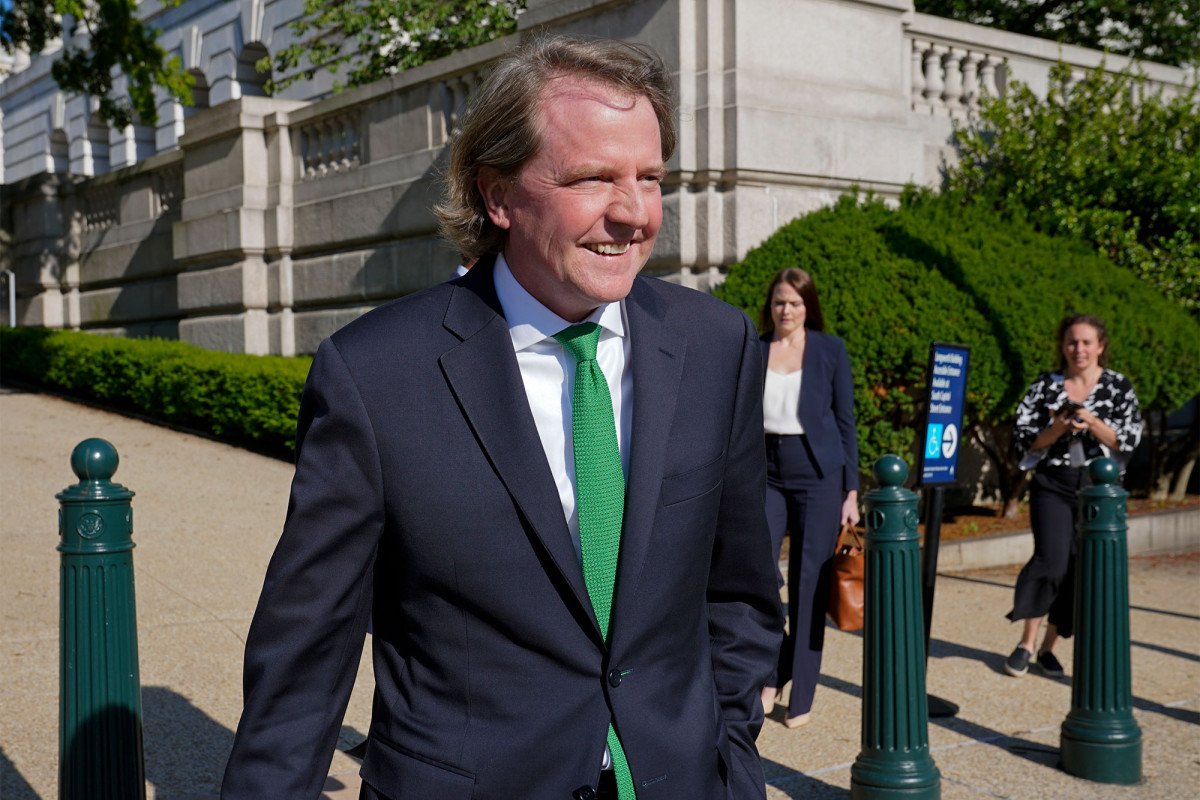 Former White House counsel Don McGhan told lawmakers last week that then-President Donald Trump’s effort to get Special Counsel Robert Mueller fired in June 2017 marked a potential “point of no return” for the administration, according to a transcript released Wednesday.

“If the Acting Attorney General [Rod Rosenstein] received what he thought was a direction from the counsel to the President to remove a special counsel, he would either have to remove the special counsel or resign,” McGhan told members of the House Judiciary Committee in the June 4 interview.

“We are still talking about the ‘Saturday Night Massacre’ decades and decades later,” McGhan continued. “And, looking back, you always, as a student of history, wonder, could things have gone differently if different people made different decisions? And here my thought was, fast-forwarding, you know, what this is going to look like down the road.”

The “Saturday Night Massacre” refers to the night in October of 1973 when two senior Justice Department officials resigned rather than follow President Richard Nixon’s orders to fire Archibald Cox, the special prosecutor leading the Watergate probe.

Earlier in his interview, McGhan described receiving a call from Trump on June 17, 2017, days after The Washington Post reported Mueller was investigating the 45th president as part of his probe of Russian interference in the 2016 presidential election.

“[H]e wanted me to call Rosenstein and inform Rod that he [Mueller] had conflicts,” recalled McGhan, who resigned as White House counsel in October 2018. “And, in the President’s view, Mueller shouldn’t be able to serve as special counsel because of these conflicts.”

Those conflicts, according to McGhan, included the fact that Mueller had been a partner at a law firm that represented former Trump campaign chairman Paul Manafort, as well as the president’s senior adviser and son-in-law Jared Kushner. A second conflict arose over the fact that Mueller had been a member of one of Trump’s golf courses but reportedly ended his membership over a fee dispute. (“It’s not the sort of thing I think the counsel to the President would raise,” McGhan said of the latter issue).

In the end, McGhan said, he decided to “hit the brakes and not make a phone call to Rod” because, as he put it: “Sometimes lawyers have to do things that their clients maybe don’t like in the moment, but you do them because, in your judgment as a lawyer, it’s the correct thing to do.”

Trump has repeatedly denied that he directly told McGhan to fire Mueller, and his allies have pointed to the fact that Mueller was allowed to finish his work on the investigation.

McGhan’s testimony brought an end to a two-year legal battle that outlasted two impeachments and Senate trials of his former boss. House Democrats pushed for him to appear before the committee in order to set a precedent that executive branch officials must comply with congressional subpoenas.

House Judiciary Committee Chairman Jerrold Nadler (D-NY) said in a statement after the interview last week that it was “a great victory for congressional oversight” before adding that “two years is clearly too long to wait to enforce a valid subpoena, and the Trump era has taught us that Congress can no longer depend on good faith cooperation with our committees.

“Although I am grateful to the Biden Administration for helping us to hear this testimony,” Nadler added, “I also look forward to advancing legislation that would allow us to enforce our own subpoenas in a far more timely manner, no matter who holds power in Washington.” 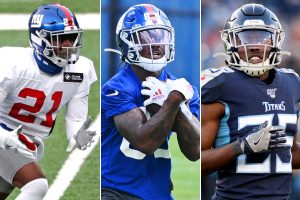 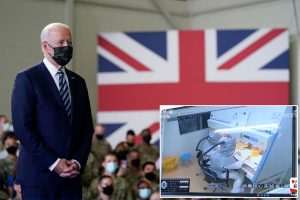 Next post G7 leaders to push WHO on new COVID-19 origin probe: report

Sheldon Whitehouse under fire for membership at all-white club