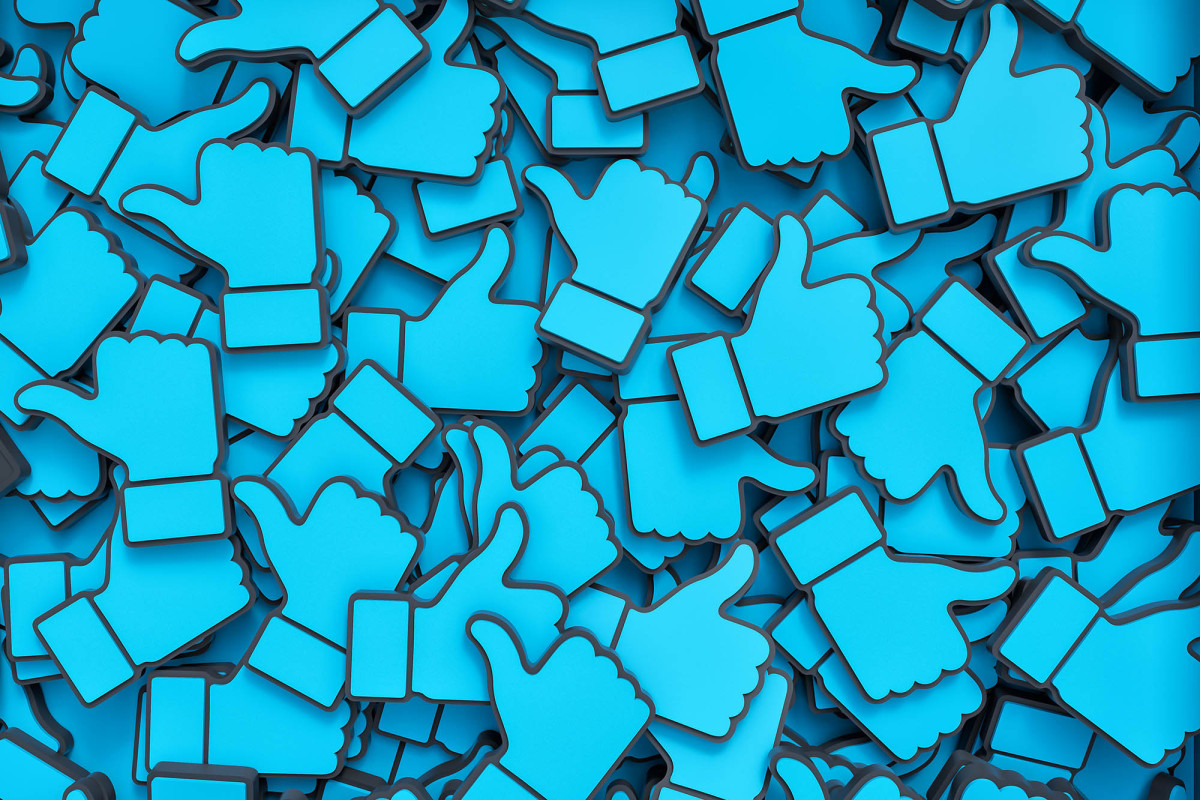 Twitter is testing a Reddit-style feature that allows users to “downvote” and “upvote” replies, the company said Wednesday.

The feature — which the company described as “just a test for research” — is available to an unspecified number of users, according to Twitter.

Upvotes will be displayed as likes, while downvotes will not be shown publicly, the company said. Votes won’t change the order in which replies are displayed.

“We’re testing this to understand the types of replies you find relevant in a convo, so we can work on ways to show more of them,” Twitter said.

The concept of upvoting and downvoting posts is crucial to design of Reddit, which relies on users’ votes to decide what content is prominently displayed on its site.

In a response to Twitter’s announcement, Reddit poked fun at the similarities between the new feature and Reddit’s longstanding design, calling Twitter’s move “INTERESTING.”

Twitter product lead Kayvon Beykpour had hinted at the feature last year, writing in November that upvotes and downvotes were “something we’re exploring.”

It’s unclear whether the feature will be rolled out to more users in the future, or if votes will eventually affect the order in which tweets are displayed.

For now, the company describes the feature as an “experiment.” 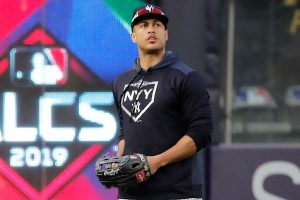 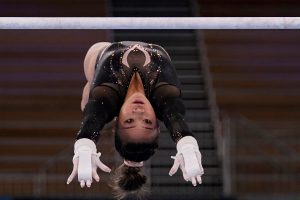 Next postRising Team USA stars to watch at the Olympics