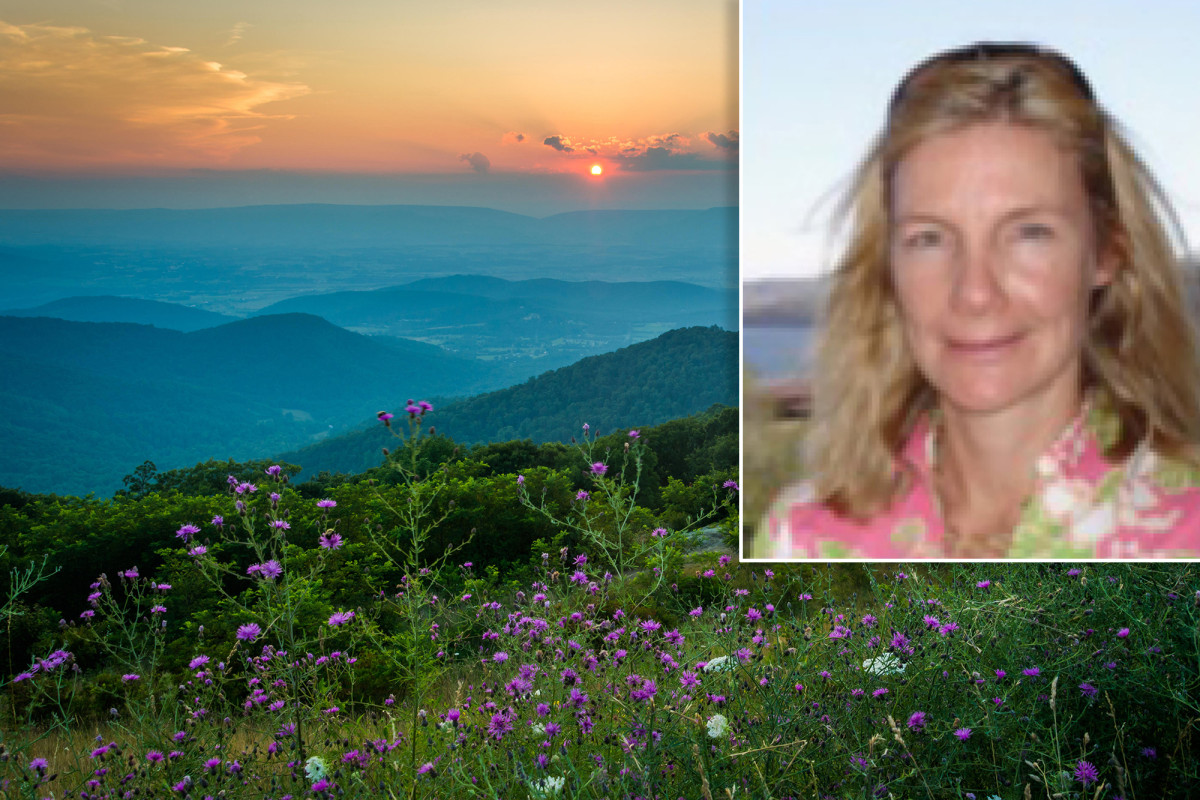 A University of Virginia lecturer is missing after her wrecked car was found in a park, authorities said.

Three days later, the smashed sedan was discovered off Skyline Drive in the park — with Devlin nowhere to be found, officials said.

The National Park Service has launched a search with help from the state’s Department of Emergency Services.

The operation is focusing on the southern portion of the park where her car was found, authorities said.

“Shenandoah National Park officials urge the public to avoid the area. Due to the ongoing investigation and search dogs activity, the Park is not recruiting volunteers,” park officials said.

UVA spokesman Brian Coy said the college is hoping for her safe return and urged anyone who has information about her disappearance to contact the authorities, news station WVIR reported. 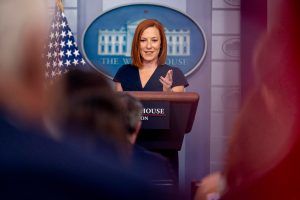 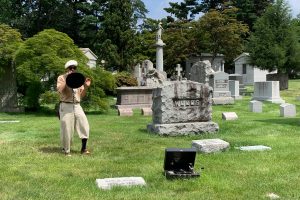 Algerian Olympian suspended for not competing against Israeli athlete