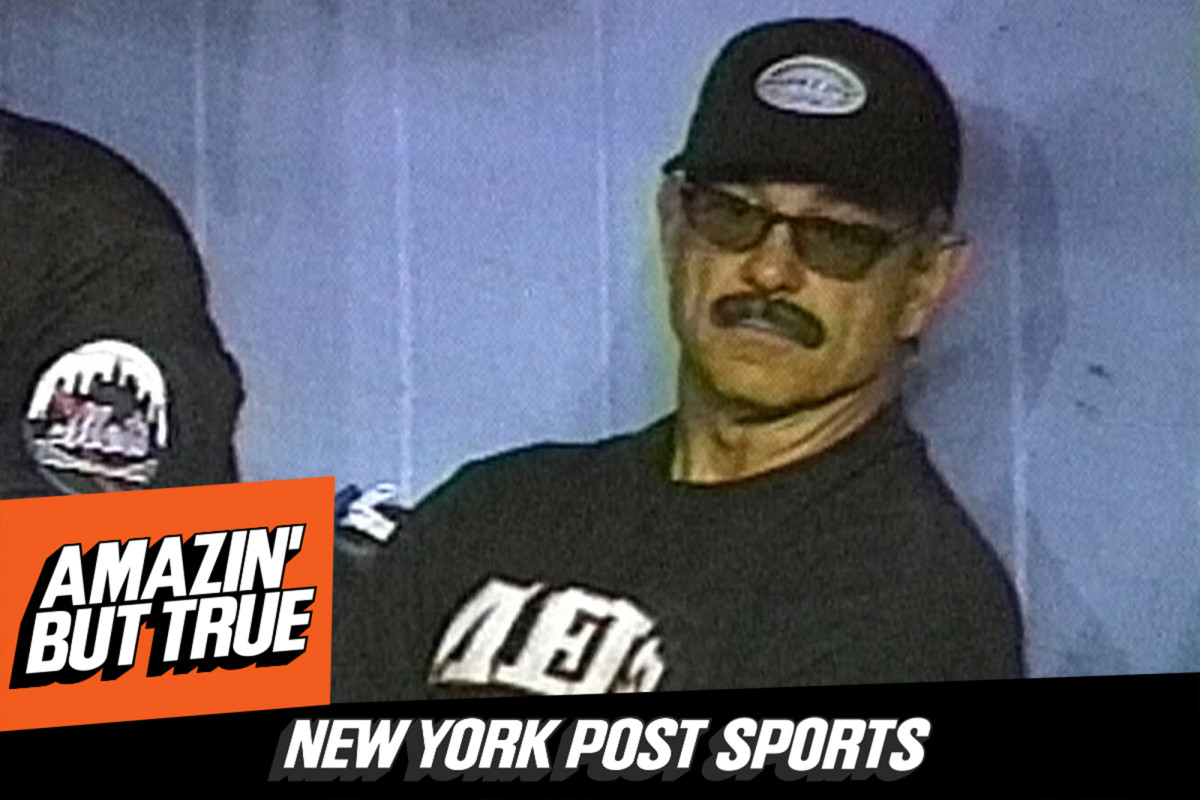 It’s always Happy Harvey Day whenever the Mets take on Matt Harvey. Two starts, 14 runs given up. The ex-Mets Dark Knight has done a lot more falling than rising since he left Queens. The Mets had one of their best offensive outings of the season on Wednesday, propelling them to a 30-24 record. They have officially hit the one-third mark of the season and have a cozy lead atop the NL East. The heart of the team is Superman, aka Kevin Pillar, who has played an important role.

To talk about Pillar, Taijuan Walker, the win in Baltimore and the upcoming homestand, we bring you a brand new episode of the “Amazin’ But True” podcast with Nelson Figueroa and me. We are joined by former Mets manager and Stamford, Conn., mayoral candidate Bobby Valentine for a fun interview.

You Got Mail: Fans call into the show and leave emails, including a listener laughing their butt off during Monday’s show and a Figgie fellow fantasy camper calling in.

Catch up on all episodes of “Amazin’ But True,” a New York Mets podcast, by subscribing to the podcast on Apple Podcasts, Spotify or wherever you get your podcasts. Follow Jake Brown on Twitter and Instagram @JakeBrownRadio and Nelson Figueroa @FiggieNY. New episodes are every Monday and Thursday. 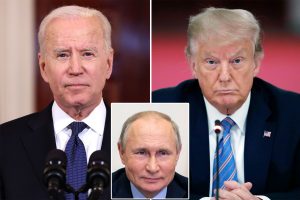 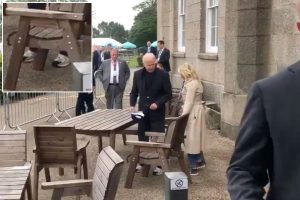 Next postBidens put on sneakers, for drink on hotel patio after Boris Johnson meeting