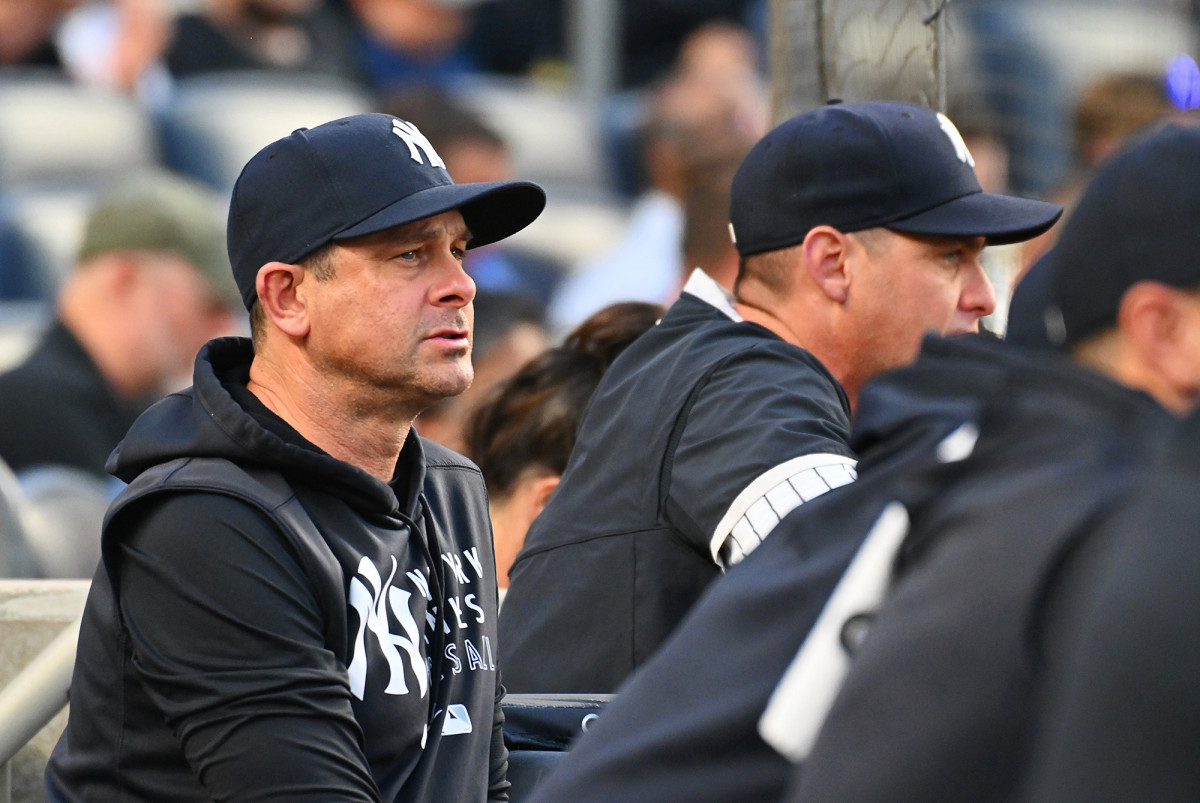 On the visitors’ side of Yankee Stadium, the ballpark he christened with a championship in 2009, Joe Girardi folded those Popeye forearms of his over the dugout rail and batted around a few subjects with a familiar face.

The coronavirus: “This Delta variant doesn’t seem to care if you’re vaccinated or not,” the Phillies’ manager said.

The Tokyo Olympics: “I don’t know how they’re going to pull it off.”

A postseason team? Before Boone won Wednesday night’s wild matchup with his predecessor in 10 innings, 6-5, on Ryan LaMarre’s single to the right-field wall, Girardi was closer to first place in the NL East (three games back) than Boone was in the AL East (seven) or in the wild-card standings (four). But the man who was fired after leading the Yanks to Game 7 of the 2017 ALCS did not care.

“This is a team that’s been in the postseason the last four years, and before that it had a long, long run,” he said. “Until they don’t make it, I wont believe it.”

Maybe it’s a product of watching the Yankees make near-annual playoff runs since the mid-1990s, even before Girardi showed up in 1996 as an unpopular replacement for catcher Mike Stanley. Or maybe it’s merely a product of surveying the uninspiring race for the second wild card that will be claimed after the Boston/Tampa Bay divisional loser grabs the first.

The Yankees likely won’t catch the Red Sox or the Rays, though they can give them something to think about over their next seven games in Fenway Park and Tropicana Field. But there is no juggernaut separating the Yankees from a fourth straight playoff appearance under Boone. Oakland, Seattle and Toronto are all catchable and beatable. Shame on the Yanks if they can’t navigate that not-so-perilous path to the tournament.

“Aaron’s done a very good job; look at his recovery over the years that he’s had here,” Girardi said. “So he’s had to deal with a lot this year, just like everybody else. You look at how many people they’ve had injured and the COVID cases they’ve had, and yet they’re right in the mix.

“I still don’t think they’ve hit their offensive stride. You get a couple of guys hot in that lineup, they’ll score runs galore. And they’ve got some pitchers that hopefully are coming back for them that will make a difference down the last month or two. But there’s still a ton of talent over there.”

If not a ton, enough to recover from Jean Segura’s opening-pitch homer off Asher Wojciechowski, and a blown 5-2 lead in the eighth (thanks to a depleted bullpen) and complete a two-game sweep of Girardi’s team to match the Phillies’ sweep of the Yanks last month.

No, finishing third in the AL East and second in the wild-card chase shouldn’t be too much to ask. The Yankees will add some returning firepower from the injured list, and Brian Cashman will likely make a trade-deadline move or two. Meanwhile, Greg Allen and Estevan Florial have infused some desperately needed life into a Walking Dead team that apparently forgot baseball isn’t golf — running is not only allowed, it’s encouraged.

And yet when a team is far behind its hated rival in mid-to-late July, October isn’t a popular subject. Brett Gardner actually brought it up on his own Wednesday when he said the team needed more from, well, Brett Gardner and Gleyber Torres and others “in order for us to get into the postseason and make some noise …”

But when asked if and how he talks to his team about October, Boone sounded a bit like ol’ Jim Mora assessing his playoff chances (Google it). “I don’t talk about that at all,” he said.

“We’ve got to take care of the here and now in a big-time way. And we as a team very much understand that, and if we do that, that will take care of itself out there. … So I pretty much never talk about it.”

Never talking about it, of course, doesn’t make it go away. The organizational mission statement famously is what it is, and the Yankees haven’t met that objective since Girardi was leading them a dozen years ago. The Phillies’ manager was reminded that a Yankee team a small handful games over .500 represents a legit New York crisis.

It doesn’t have to be that way for Girardi’s successor. Boone is 3-for-3 in making the postseason, and he has no good excuse not to go 4-for-4. 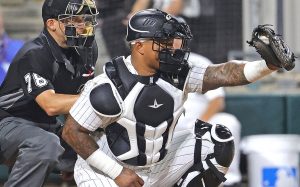 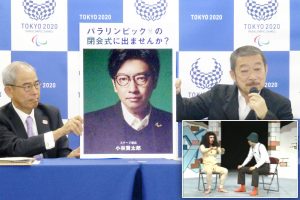